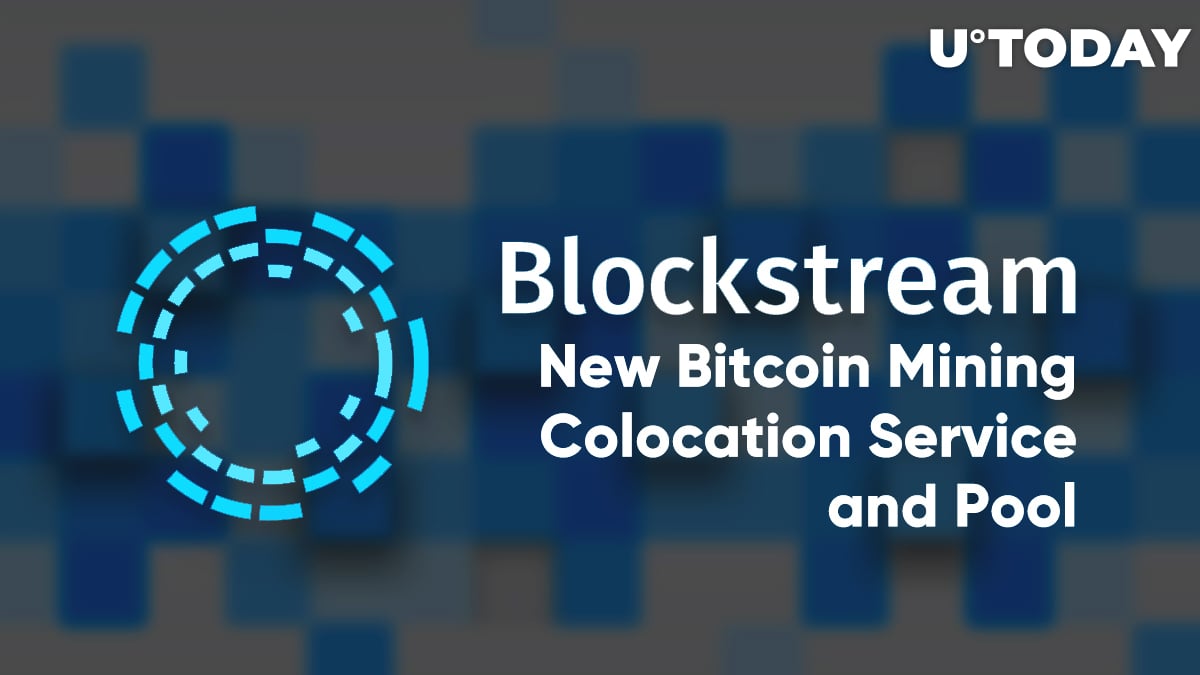 Blockstream, one of the leading innovators in the realm of Blockchain technologies, has recently announced the launch of its mining data centers in the US and Canada.

On top of that, the company also launched a mining pool that will utilize the BetterHash protocol, which is supposed to hand over power back to individual miners.

In its blog post, Blockstream claims that the foray into mining was prompted by the urgent need to secure the decentralization of the Bitcoin network. Its customers will be able to control and monitor their mining equipment.

Blockstream started running its own self-mining operation back in 2017, around the time when Bitmain was establishing its growing ASIC monopoly.

At the time it appeared that parties involved in ASIC manufacture, hosting, and pool operations were becoming a centralizing force and holding back Bitcoin from reaching its full potential.

According to Forbes, the new mining facility, which boasts 300MW of energy capacity, would secure six exahashes of mining power (about seven percent of Bitcoin’s total hash rate).

As of now, the company’s cryptocurrency mining farm will only be available to enterprise-level customers, but it says that it will start providing services for rank-and-file miners in the future.

Blockstream’s hosting clients already include Fidelity and Reid Hoffman, the founder of LinkedIn.