Vladislav Sopov
With the approach of the third Bitcoin (BTC) halving, miners of the crypto king need to reconsider the economics of their business. Bitmain has something special for them 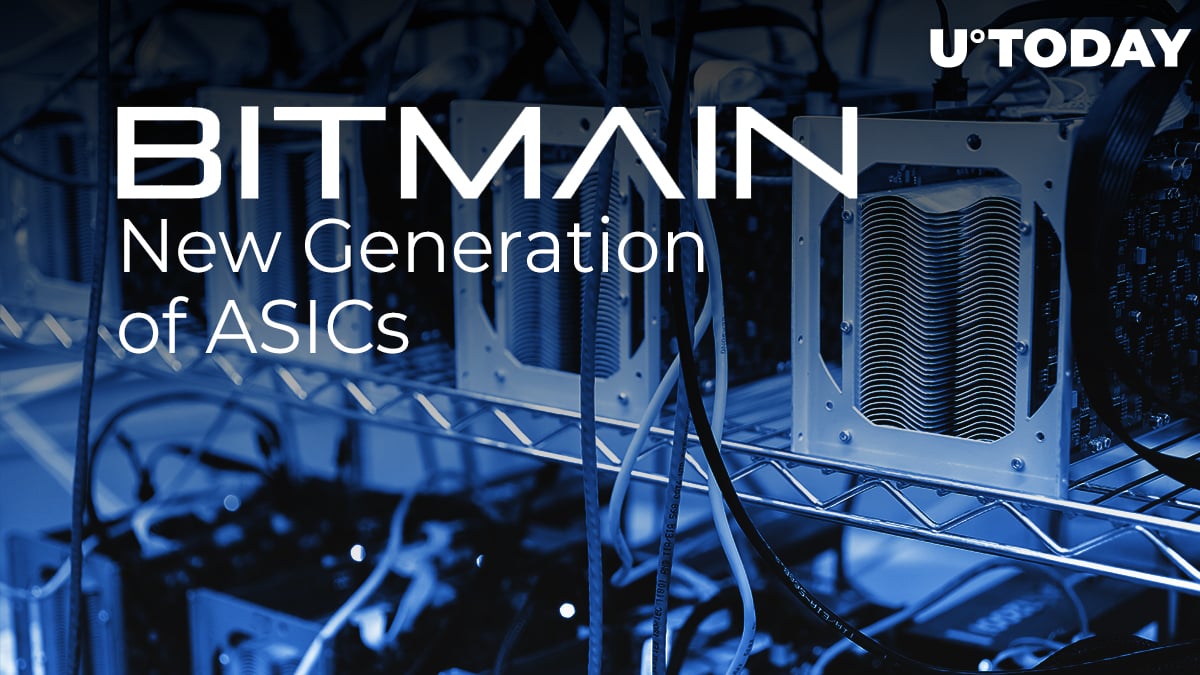 Bitmain, the world’s largest producer of high-performance mining gear, announced its brand-new product line consisting of two Bitcoin/SHA-256 miners, Antminer S19 and Antminer S19 Pro. Their hashrate is almost 50% higher than that of the top predecessors.

Amidst concerns of the upcoming cease of mining of Ethereum Classic (ETC) and Ethereum (ETH) on Bitmain’s Antminer E3, the mining equipment giant has teased new flagship products - Bitcoin/SHA-256 miners, Antminer S19 and Antminer S19 Pro. According to specifications, they will work with the unmatched hashrate of 95 TH/s and 110 TH/s respectively.

Also, the company announced that the new machines will demonstrate brilliant power efficiencies of 34.5±%5 and 29.5±5%. The prices of the equipment are to be disclosed just like the precious design of both models. ‘The future of mining’ is the motto of Bitmain’s new product line.

It looks like Bitmain decided to reorient in order to make the most out of the euphoria around the upcoming third Bitcoin (BTC) halving. From the early days of May 2020, Bitcoin (BTC) hash-mining will be rewarded half of what it is currently rewarded today. The reward size for completing one Bitcoin (BTC) block will be halved to 6.25 BTC.

As a result, the existing mining capacities need to be reorganized to keep mining profitable for their owners. So, the new offer will definitely be welcomed by the mining community with no regard to the prices of Antminer S19 and Antminer S19 Pro.

Related
Unconfirmed: Mining Giant Bitmain Is Being Investigated by U.S. Department of Justice

This innovation may also help Bitmain get its stellar reputation back after allegedly being investigated by the U.S. Department of Justice for selling mining equipment to the BitClub Ponzi scheme.