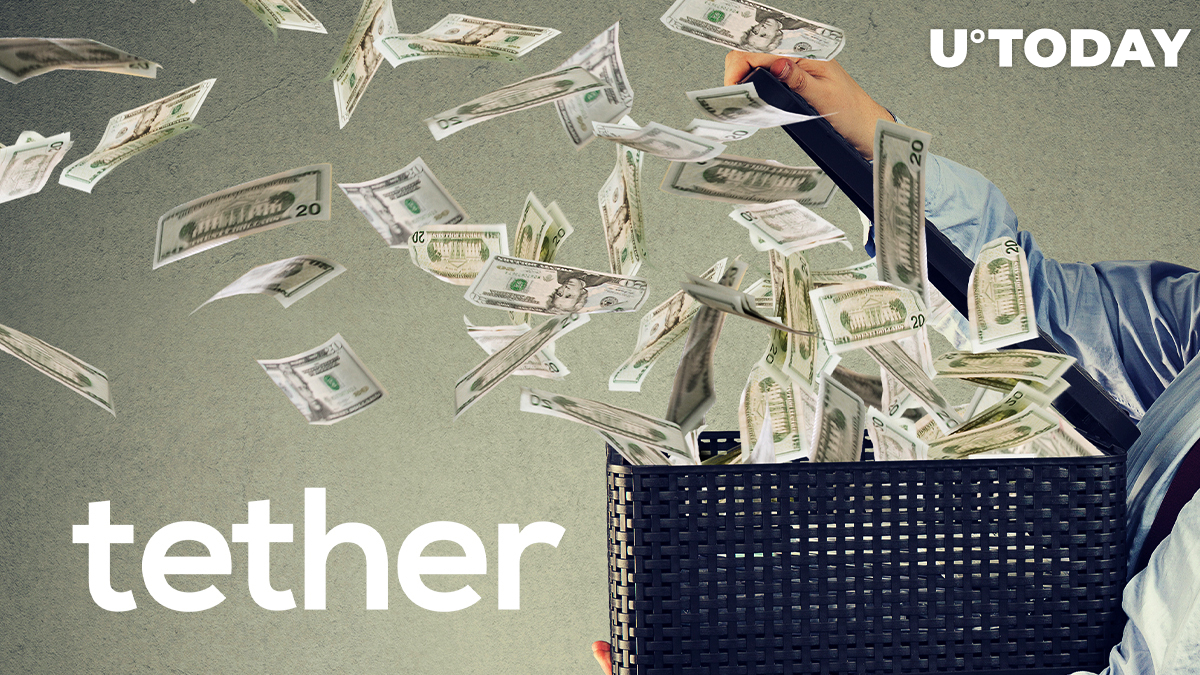 Earlier today Whale Alert reported that Tether Treasury had issued 120,000,000 USDT. The Bitfinex CTO Paolo Ardoino tweeted that this was a inventory replenish – for the Ethereum blockchain.

Meanwhile, over the past twenty hours Tether Treasury sent gargantuan amounts of USDT to the major crypto exchanges – Binance and Bitfinex.

According to Whale Alert, Tether has created 120 mln more for issuing on the Ethereum chain. This was confirmed by the Tether and Bitfinex CTO Paolo Ardoino who tweeted that this was an inventory replenish – an authorized but not issued transaction for issuance requests later on.

Currently, the USDT stablecoin exists on several various blockchains, including Ethereum, Tron and EOS. Ethereum-USDT remains the most popular coin among them, although Justin Sun intends to grab that position from Ethereum’s hands.

Whale Alert also showed that almost the same amounts of the USDT stablecoin have been sent to the major exchanges Binance and Bitfinex over the past twenty-four hours.

In early May, the Santiment analytics provider shared data proving that there is an inverse correlation between the amount of USDT on crypto exchanges and the level Bitcoin is trading at.

However, now that Bitcoin is trading at $11,657 after the recent surge, crypto community members believe that these USDT injections are made for pumping BTC to new highs.