Yuri Molchan
Whale Alert has reported that Tether Treasury has minted 300 mln USDT, Tether’s CTO Paolo Ardoino made it clear why the funds were created 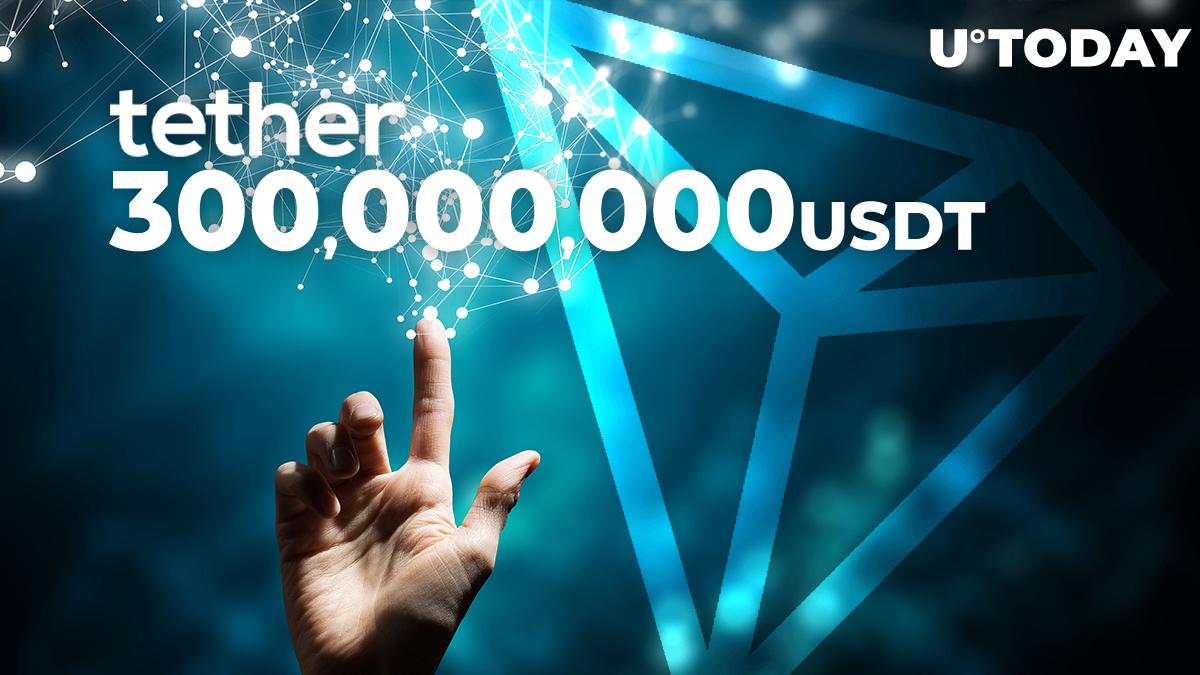 The Whale Alert Twitter bot announced that Tether has issued another substantial portion of its USDT stablecoin: 300,000,000 units.

The CTO of Tether and Bitfinex exchange, Paolo Ardoino, stepped in to comment on the purpose of issuing a new lump of USDT.

Despite the fact that Tether’s Paolo Ardoino explained the issuance of this 300 mln USDT as an inventory replenishment on the Tron network, users in the thread still began leaving comments full of doubt about both Tether and its stablecoin.

One Twitter user asked if Tether has enough collateral to back the newly minted coins. Another wrote directly: "Non-stop, bigger than FED now!" and mentioned "playing with unlimited money monopoly."

The founder and CEO of Tron Foundation, Justin Sun, has taken to Twitter to spread the word about a new milestone achieved.

He stated that the amount of USDT that Tether issued on the Tron chain has now exceeded 3.4 billion coins.

In October last year, Justin Sun shared his prediction that the Tron-based USDT would become the most popular stablecoin on the market.

Other blockchains on which USDT is available are: OMNI, EOS, Liquid, Algorand and SLP.

Whale Alert also shared that 13 mln Tron-USDT was sent from Tether Treasury to the Binance exchange. The community commenting on the tweets speculated that this amount is extra funds to support the current Bitcoin surge.