Yuri Molchan
During recent Pomp podcast, CEO of Gerber Kawasaki stated that he owns Bitcoin, called it an inflation hedge and discussed how it can be used instead of fiat US dollar 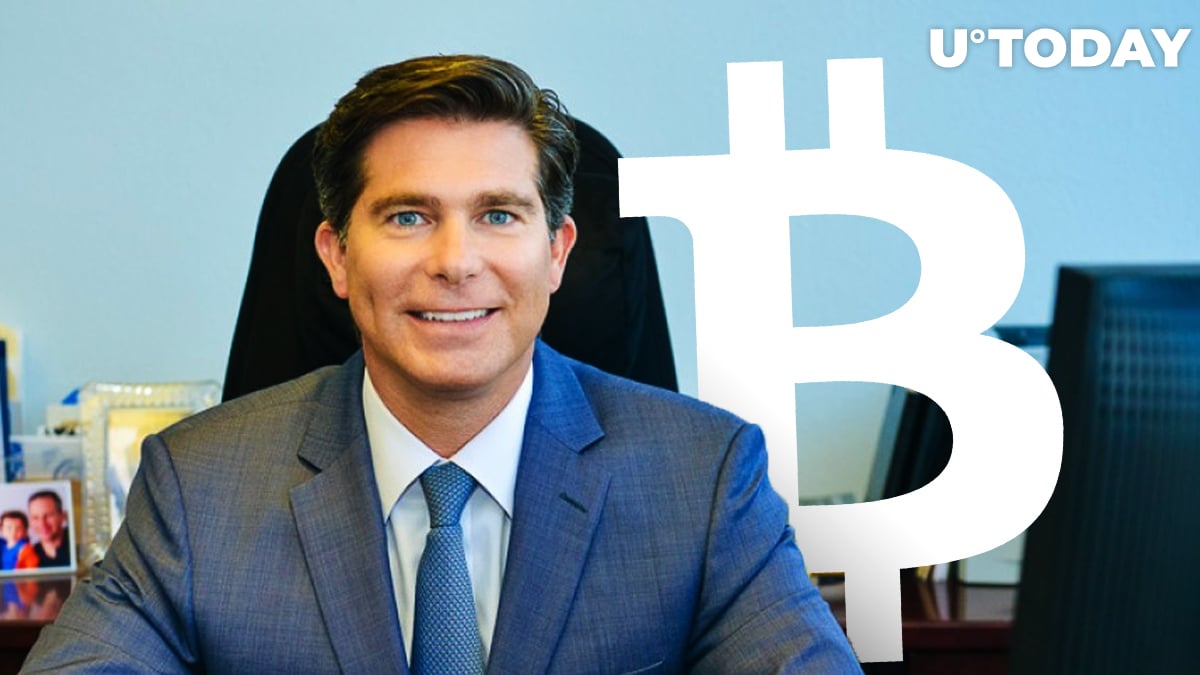 While talking to Anthony Pompliano on his recent Off The Chain podcast, Ross Gerber—president and CEO of Gerber Kawasaki—told Pomp that he does not want to part with his Bitcoin and that he considers it an inflation hedge and digital gold.

Voicing his views on Bitcoin, Ross Gerber told the podcaster and co-founder of Morgan Creek Digital, Anthony Pompliano, that he prefers hanging onto his Bitcoin rather than giving it away or making profit from it.

Gerber called BTC an inflation hedge and digital gold, emphasizing that it works like gold.

He also shot several arrows at the current quantitative easing program in the U.S., saying that the country has been printing worthless USD and Bitcoin makes a lot of sense since one can take BTC, go anywhere in the world and spend it without using bank services.

He pointed out that the world economy is getting worse as we witness the consequences of the lockdown and new money being printed in multiple countries. Gerber mentioned that the E.U. government intends to print a trillion euro not backed by anything, while many stocks are already trading at a negative yield.

Ross Gerber confessed that he loves Bitcoin but feels really disappointed with it at the moment. In his view, Bitcoin developers—who are very clever—are reluctant to improve BTC because they have made a lot of money already and have no stimulus to continue working on it:

"I think that the developers who are very very smart, who promised a lot of things to people, have not done their jobs. It’s easier to make the money rather than make it useful like they promised."

This is the first gripe Gerber has with Bitcoin, he said. The second one is that Bitcoin needs some sort of strong insurance, because hackers can easily steal it, both from the user's phone—using the user's SIM card—or from exchanges. 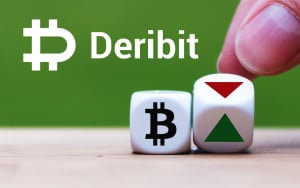 Exchanges can offer no protection against hackers; hackers can disappear with your million USD in Bitcoin, according to Gerber.

The entrepreneur admitted that once he had his Bitcoin stolen, and everyone should lock their SIM cards.

For this reason, he said Bitcoin needs SICP, so that he does not have to worry that his BTC is safe on Binance, Coinbase or other exchanges. He does not mind paying extra for such a BTC transaction.

Gerber gave a curious example with USD, saying that nothing can happen to a $1 million in cash, but $1 mln in Bitcoin would immediately become a target for hackers and they can steal it easily.