Yuri Molchan
Raoul Pal, Real Vision Group cofounder and BTC supporter, believes that, as cryptocurrencies become regulated, they will also be taxed, and he explains why that is okay 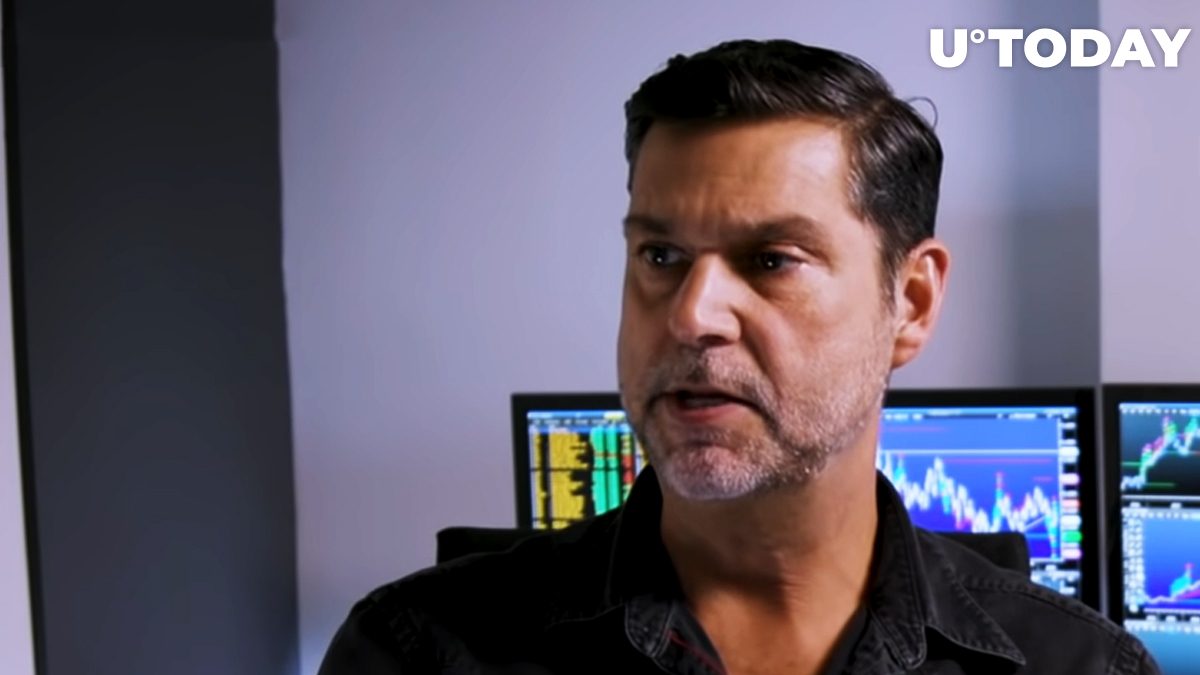 Raoul Pal, founder of Global Macro Investor and Real Vision Group, has taken to Twitter to discuss the future of Bitcoin in the context of its secrecy from governments, the application of KYC (“know your customer”) measures and other aspects.

Many in the comment thread did not like what the vocal Bitcoin supporter had to say about that.

"They will regulate it. You will declare it."

Raoul Pal stated that secrecy from governments and the absence of any KYC measures from crypto exchanges—which are often referred to as the main virtues of Bitcoin and other cryptos—is not how things will actually stand in the future. Pal means the future in which crypto reaches mass adoption.

The Real Vision cofounder wrote that, contrary to that, the government will make crypto owners declare their digital assets and will impose taxes on them. Crypto holders will be obliged to do KYC—and that is fine, Pal tweeted.

None of this will destroy Bitcoin as a store of value, he added. This kind of approach will integrate it, and that is what real adoption is about.

"If you want roads, you have to pay taxes"

The opinions of community members in the comment thread split into those who agree with Pal and those who strongly disagree.

One of the commentators wrote that people want to be left alone and not be taxed on their BTC. To that, Pal replied that this will hardly be the actual scenario.

Tough. ain't gonna happen. If you want roads, then you have to pay taxes...