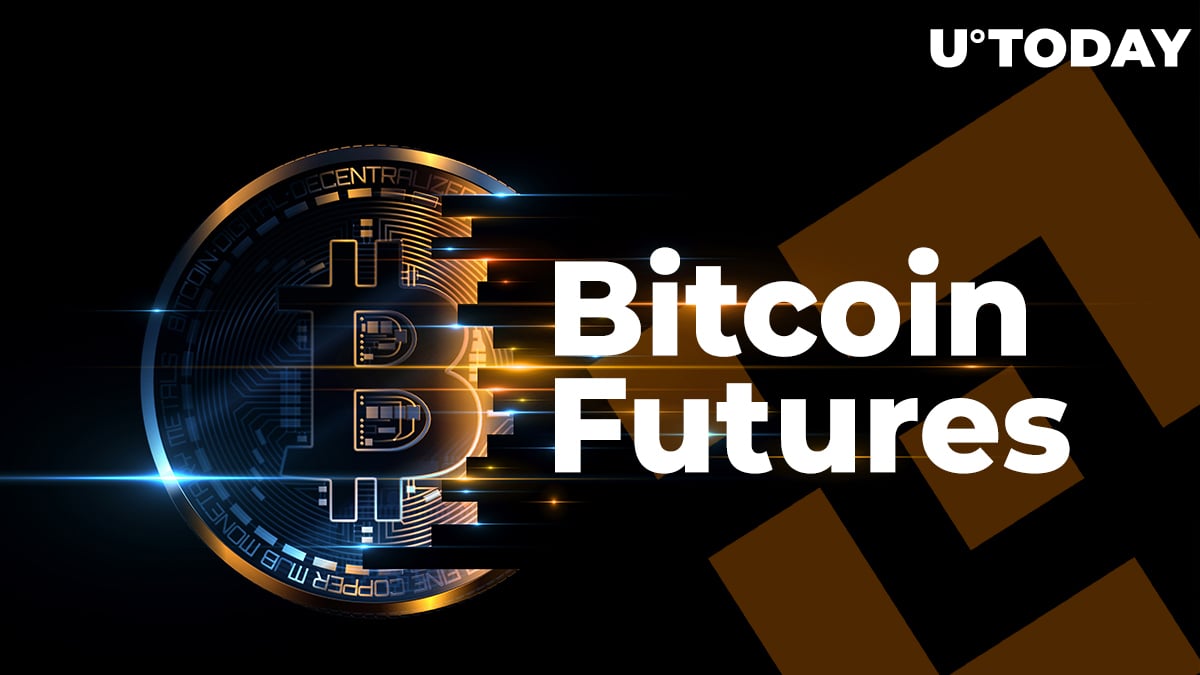 The analyst team at the Glassnode data aggregator has tweeted that traders on Binance made two major liquidations worth almost half-a-million USD just as Bitcoin was tanking below $18,000.

Overnight, Bitcoin has demonstrated a sudden major correction as it plunged over ten percent and lost more than 2,000 USD.

On Nov. 24, Binance shared data with its community about another milestone reached by the exchange.

The open interest on Bitcoin futures surged to a new all-time high of $1.17 billion. Back then, Bitcoin had reversed, going slightly below the $19,000 level.

Still a rise in BTC futures OI signifies that financial institutions are keeping their positive expectations about Bitcoin. The same can be said about the recent ATH on Bitcoin futures OI on CME, which exceeded the $1 billion level.

Bitcoin tanks from its highest point since 2017

Earlier today, the world's most popular cryptocurrency, now acknowledged as a store of value and an inflation hedge by many top-of-the-line financial institutions made a sudden reverse and shed around 10 percent of its market value.

At press time, Bitcoin is changing hands at $16,781, as per CoinMarketCap.