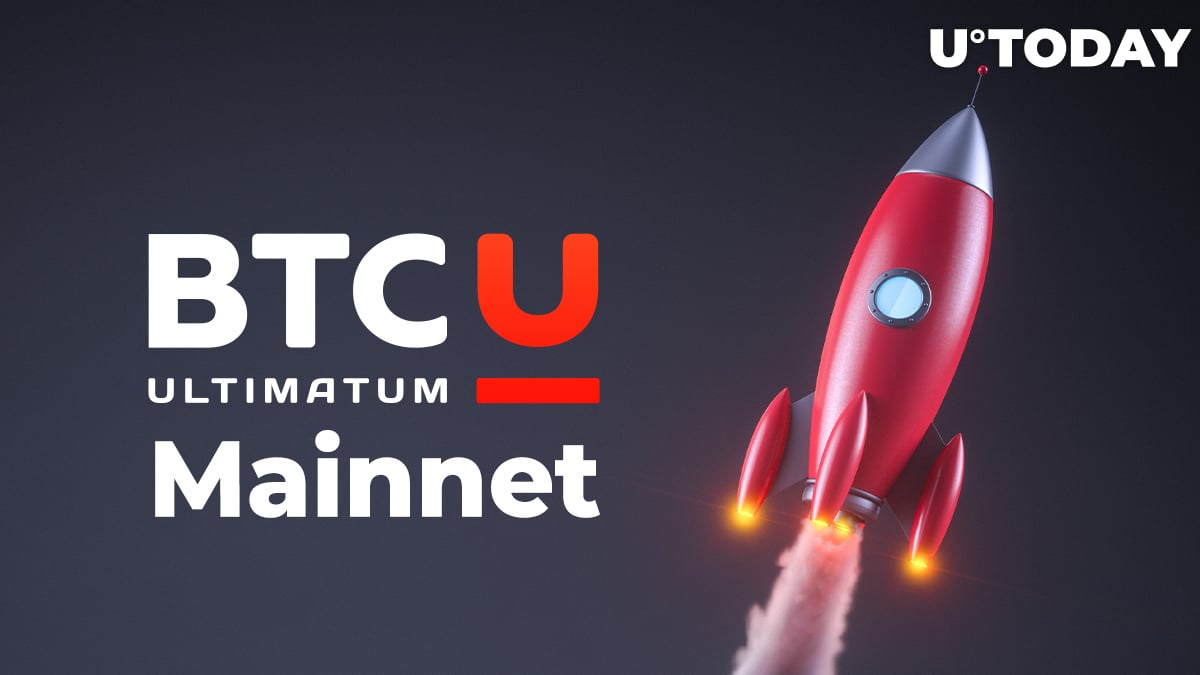 Bitcoin fork Bitcoin Ultimatum (BTCU) officially launched its mainnet on Feb. 5, reaching its "biggest milestone" to date, according to its announcement:

The launch marks our most important milestone to date. However, this is still just the beginning!

Presently, the team behind the project is holding conversations with major cryptocurrency exchanges such as Binance, KuCoin, and OKEx to support the new cryptocurrency.

The project is in the middle of conducting BTCU airdrops to all holders of Bitcoin based on the 1:1 distribution ratio.

What's it all about?

While there is a constant tug-of-war between Bitcoin and Ethereum, the new hard fork aims to combine the best of both worlds by bringing smart contracts and decentralized applications.

The important difference between BTCU and Bitcoin is that the former abandons the proof of work (PoW) algorithm that is believed to negatively impact the environment. Instead, it adopted the innovative Ultimatum proof of stake (UPoS).

It is a combination of leased proof of stake (LPoS), a more advanced version of the proof of stake (PoS) consensus algorithm that powers Ethereum 2.0 and a slew of competing blockchains, and proof of authority (PoA).

The team touts the new blockchain as "energy-efficient" since it does not consume electricity for mining. As the Bitcoin network is getting more powerful, it draws criticism for being too big of an energy hog. In fact, it currently uses more electricity than the whole of Argentina.

On top of that, the blockchain is capable of achieving 200 transactions per second, meaning that it is much faster than Bitcoin with its 4.6 TPS.

BTCU makes it possible to make transactions private, but this is an optional function that is based on the Zerocoin privacy protocol.

As explained by Andriy Saranenko, the chief technology officer of Bitcoin Ultimatum, PoA is used to validate transactions on the blockchain. The system functions based on the reputation of miners and validators who can be replaced.

Bitcoin Ultimatum—whose latest blocks and transactions can be tracked via the BTCU explorer —is powered by the Orion network, which was initially used for testing the performance of the new blockchain. It will provide BTCU users with access to crypto wallets that currently work in test mode.

The project's end goal is to make blockchains more scalable and democratic than existing solutions.

The project is spearheaded by Eric Ma, who was one of the key employees of CoinMarketCap, the most popular cryptocurrency website in the world with over 97.07 million monthly visits. In a recent interview, Ma says that his experience at CoinMarketCap helped him gain in-depth knowledge of the cryptocurrency ecosystem:

The thing I gained the most was working with the community and learning kind of what this whole ecosystem of cryptocurrency and blockchain was about, how far-reaching it was.

Bitcoin Ultimatum is also led by Ukrainian entrepreneur Nikolay Udianskiy, who has over seven years of experience in the cryptocurrency industry.

Ma believes that the next-generation blockchain could be potentially applied in the supply chain management, healthcare and other industries:

BTCU is designed to be used in many areas from asset tokenization to supply chain, rights management, supply chain & document flow to cross-border payments, and easy access to patient medical records in the health sector.