Arman Shirinyan
After Bitcoin loses a major part of its gains from last month, traders leave the market and decide to focus on something else 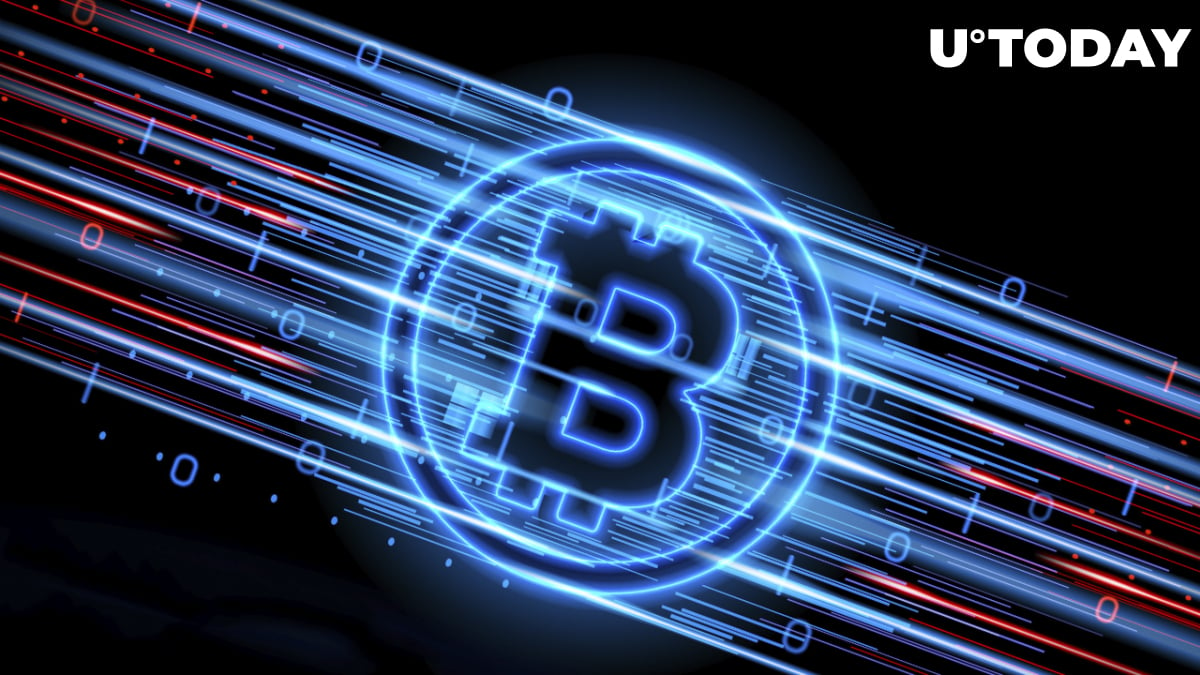 According to data provided by Glassnode, Bitcoin's transaction volume has reached one-month lows, and the reason might be that the year-long rally is potentially over.

The main reason for the decreased transactional activity is more likely tied to the negative performance of the asset on the market. Bitcoin has lost 27% of its value since last month.

At the lowest point of December, Bitcoin was trading with a 38% discount. The trend on the cryptocurrency market might not change in the foreseeable future, according to technical analysts, while long-term market conditions remain bullish.

Previously, Bitcoin dropped below the 140-day trendline that was acting as a support for the trend that began back in July.

Risk of a new pandemic

With the increasing number of lockdowns all over the world, financial risks have increased drastically, which could have affected Bitcoin's price performance and overall market conditions.

Traditional financial markets and assets are already facing slight price recoveries that might indicate that investors have overestimated existing risks on the market.

Decreasing activity leading up to Christmas

With more retail traders leaving financial markets, transactional activity on the chain is also decreasing, which is nothing new for the market before the Christmas holidays. Traditional financial markets also report large volume drops at the end of the year.