Arman Shirinyan
Exchange casually throws around $100 million worth of XRP 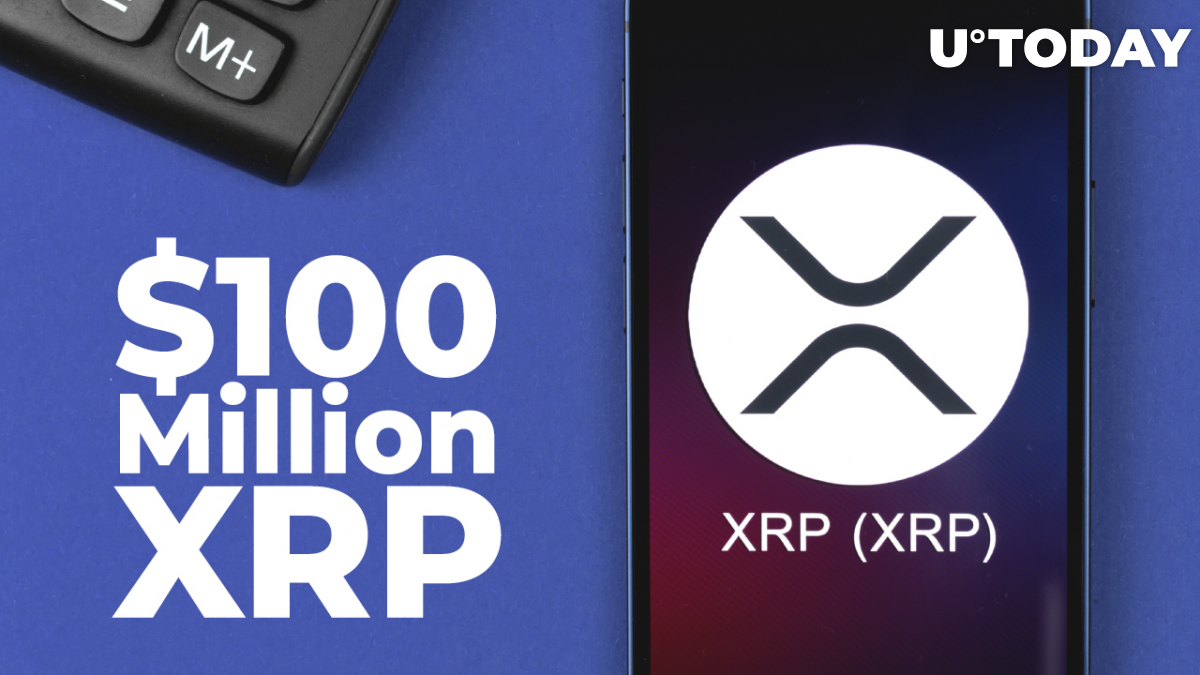 The major cryptocurrency exchange Bithumb has transferred close to $100 million XRP between its own wallets in a short period of time after the coin retraced from 17% growth.

The first large transaction appeared on the chain four hours ago with a large exchange-related address transferring a significant number of XRP coins to another address related to the aforementioned exchange.

The recipient address that ends with "a6hpZ" currently holds 75 million XRP coins and is constantly sending and receiving large amounts of funds. The address is most likely being used by the exchange to utilize orders, make withdrawals and receive deposits.

Exchanges utilize numerous wallet addresses to make operational processes safer for their users. In case of a security breach, exchange managers would be able to properly transfer funds to safer cold wallets.

After the 70 million coin transaction, a smaller 15 million transaction has appeared on the chain. The second transaction was also part of the exchange's internal movements. The transaction is also tied to the movement of the previous coins for having the same recipient address.

The sender address currently holds approximately 12 million XRP while constantly sending and receiving funds on other exchange-related addresses. The "VkeWM" address is more likely to be used as the order execution hot wallet designed to rapidly receive and place funds in the order book.

XRP has shown 15% growth in the last five days by reaching $0.93 previously. The rapid growth was justified with the former Coinbase CLO's shout-out in Congress when he asked officials to list XRP on the official U.S. Exchange if it is being considered a security.