Arman Shirinyan
Chinese internet giant Baidu has launched its own metaverse, which will be ready to hold its first conference in December 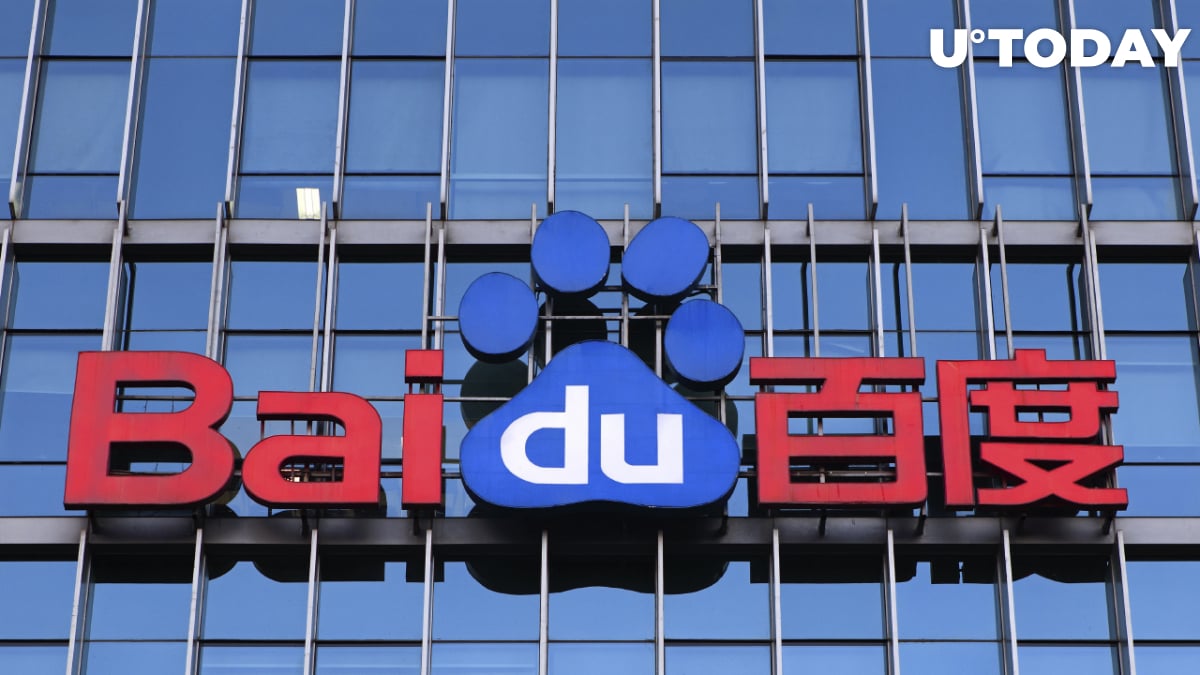 Chinese search engine giant Baidu has announced the release of the metaverse product "Xirang" on Dec. 27, which will also hold its first Baidu AI Developer Conference within. The event will include more than 100,000 people interacting with each other simultaneously.

According to the announcement, Xirang is the first domestic meta-universe that will create a large interactive space for thousands of users to function in. According to the company's vice president, metaverses are still in the early stage of development, and projects like Xirang are yet to become mature products.

The new virtual world will be created as a Mobius ring planet with elements of Chinese urbanistic design and will include some cultural elements inside of it. Users will be able to create their own avatars that can be used for personal meetings, shopping and communication with others.

Xirang also includes immersive audio and visual effects to create a deeper immersion into the gaming process. The virtual universe will allow any user to join the global voice chat and communicate with other avatars immediately.

Baidu has stated that the metaverse will give its users a high-tier immersive experience with the help of modern graphics and multi-person interaction. Baidu's goal was to create the most technically advanced metaverse product on the market with the help of its engine, artificial intelligence and cloud computing.

The conference, which will be held in the Xirang metaverse later this month, is one of the biggest technology conferences launched by Baidu since 2017, and it also remains the largest AI developer conference. The event will include various companies, technology developers and enthusiasts. Event participants will be discussing modern internet technologies, artificial intelligence and the further development of metaverse tech.