Tomiwabold Olajide
So far, 1.15 million $ETH has been burned since London hard fork was implemented 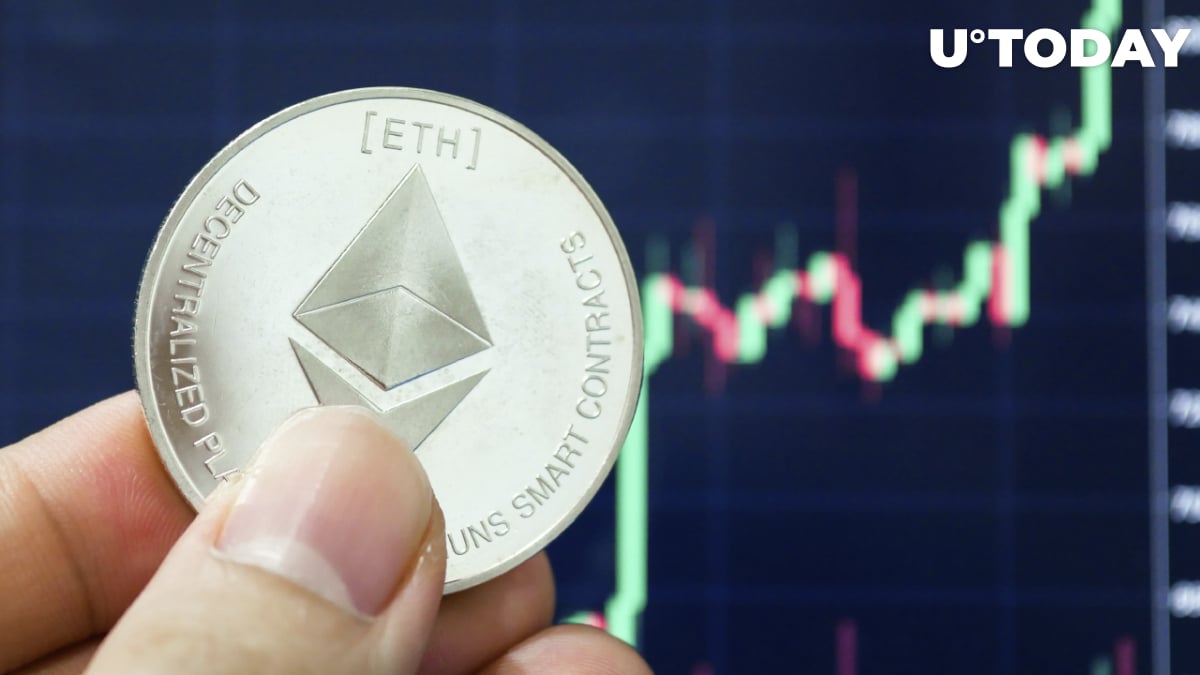 According to IntoTheBlock data, 1.15 million ETH has been burned since the London hard fork upgrade. Nearly four months after the London upgrade, 1.15 million ETH in base fees, worth over $4.7 billion at ETH's current price, has been "burned" and permanently removed from the circulating supply.

The London upgrade, which includes Ethereum Improvement Proposal (EIP) 1559, which aims to change the means of estimating transaction fees, or "gas fees," went live on Aug. 5, 2021. Two kinds of fees make up the Ethereum transaction fee, which is the base fee and the priority fee. The base fee is a set amount that a user must pay in order for their transaction to be included in a block, whereas the priority fee, or tip, is optional and can be included to encourage miners to prioritize the transaction.

Since the implementation of EIP-1559, #Ethereum's fee market mechanism changed for good

The now called "base fee" is being burned, meaning that since the London Hard Fork was implemented, a total of 1.15m $ETH has been burned so far

On average 11,500 ETH are being burned daily pic.twitter.com/V7RBWkq7u0

Depending on the level of demand in the preceding block, the fee market upgrade in EIP 1559 implemented a 12.5% base fee increase or decrease per block.

According to on-chain analytics IntoTheBlock, the ''base fee'' is been burned with an average of 11,500 ETH being burned daily. This results in a cumulative amount of 1.15 million ETH tokens since the inception of the London hard fork upgrade.

The excitement ahead of the London hard fork upgrade pushed ETH's price to highs of $2,845 on Aug. 5, the day of the launch. Since then, the ETH price has remained in an ascending channel, peaking at all-time highs of $4,867 on Nov. 10.

Almost four months after the launch, ETH is up nearly 45% at the present price of $4,163. As of press time, Ethereum's market capitalization sits at $486.7 billion, according to CoinMarketCap data.