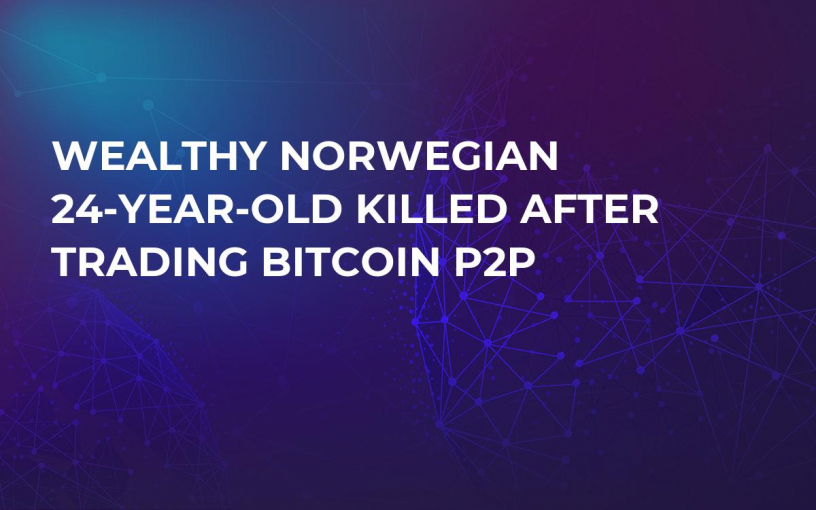 On Monday morning in Oslo, Norway a stabbed to death man was found. The local police claim they have evidence that this was the result of a Bitcoin trade conducted in person.

The local news outlet spread the news on Monday morning. The 24-year-old victim was found dead in his apartment in an elite Oslo area.

The experts believe that the man was murdered during the period roughly between 8 a.m. and 12 p.m. Apparently, this was a Bitcoin P2P trade. A flatmate found the body and reported to the police. The authorities have reportedly found a connection between this murder and a few other crimes.