Yuri Molchan
Analyst and trader known as Plan B expects Bitcoin to show over 1,000% returns within the next four years. He also believes BTC will hit $190,000 in the near future 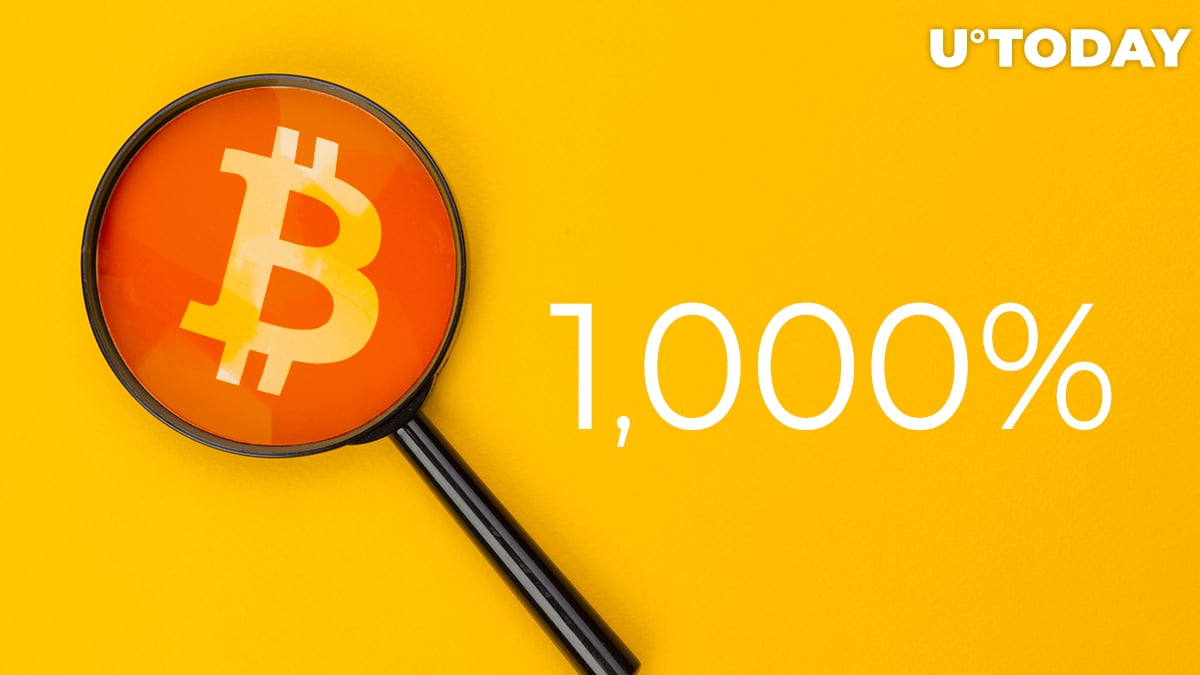 Renowned analyst Plan B, who is also the creator of the stock-to-flow analysis, has taken to Twitter to summarize the results of his recent Bitcoin price poll and shared that he expects Bitcoin to show more years with over 1,000 percent profit, similar to 2011, 2013 and 2017.

The analyst using the Twitter name Plan B, wishing to keep his real name private, has shared the results of a Twitter poll he kicked off on Sunday.

He believes the results to be slightly pessimistic as nearly half of the participants (43 percent) do not believe that Bitcoin will be able to break $55,000 by December next year.

About the same portion of people do not believe that the distribution of Bitcoin returns will remain as it is currently – asymmetric with a fat, positive tail.

Plan B mentioned that these people have classic linear thinking and are wrong.

While commenting on the results, the crypto expert shared his certainty that Bitcoin’s return distribution will remain asymmetric with a fat, positive tail, which means that there will be more years ahead with BTC showing 1,000%+ returns, similar to 2011, 2013 and 2017.

In a later tweet, Plan B posted a Squawk Box video where Jeff Saut, a veteran market strategist at CNBC, predicts the S&P 500 Index to surge to $4,000 in the upcoming year.

Based on this, Plan B calculated that the Bitcoin price could likely hit $190,000.

However, another big-name crypto trader Josh Rager disagreed with this conclusion. He stated that the S&P 500 hitting $4,000 would be a 28-percent rise from its current value and, for Bitcoin, a surge to $190,000 would mean a surge of 1,950 percent.

The trader finds this highly unlikely in the near term.

However, Plan B insisted that this is what Bitcoin has been doing for the past ten years and posted two charts to back it up.