Alex Dovbnya
Henrik Zeberg, a trader and economist who expected the Bitcoin price to plunge to $1,760 by this month, is now turning bullish 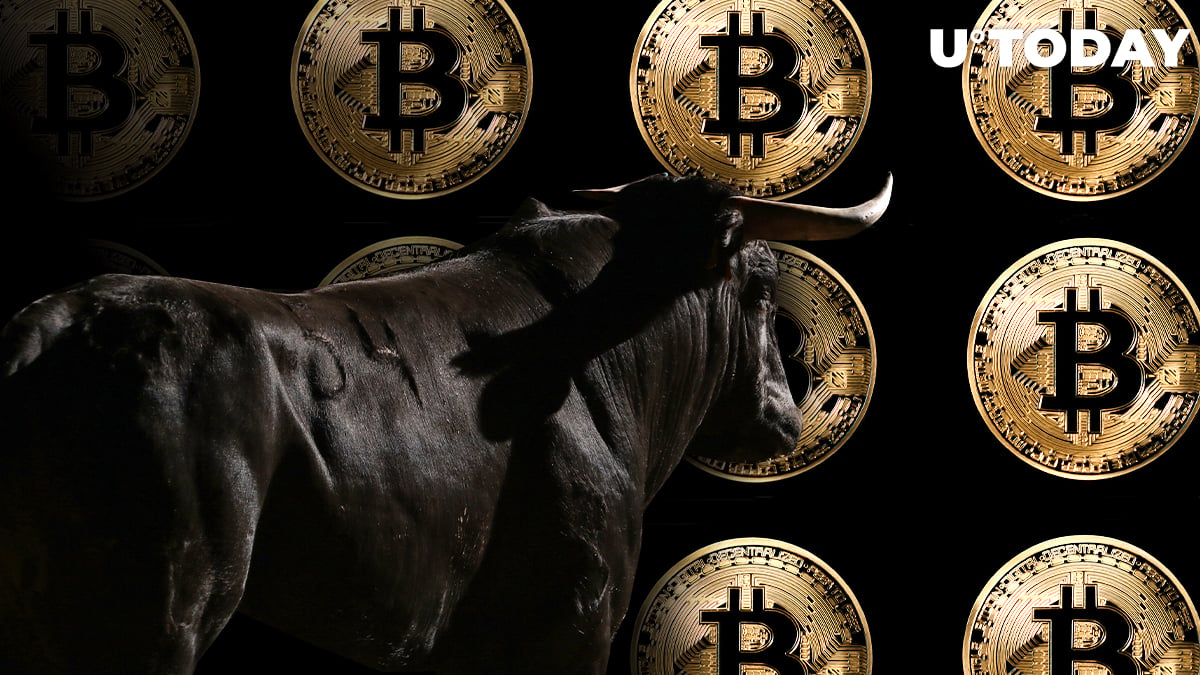 In a recent tweet, macro economist and trader Henrik Zeberg noted that Bitcoin wasn’t breaking down.

He claims that the Relative Strength Index (RSI), a popular technical indicator that is used for measuring the strength of the market, ‘starts to look bullish.’

Bitcoin’s resilience above $9,000 has managed to sway even such ferocious bears as Zeberg.

The top cryptocurrency has so far refused to close below the aforementioned level on the daily chart since May 26.

Zeberg, whose analysis is usually based on the Elliott Wave theory, predicted that the Bitcoin price could tank to $1,760 by July.

Notably, he made this uber-bearish forecast on the very day Bitcoin had its last close below $9,000 to date.
card

According to Zeberg, Bitcoin will be ‘gathering steam’ to move higher if the bears continue to defend that level.

A decisive move is long overdue for the top cryptocurrency considering its declining volatility that recently plunged to the lowest level since September 2019.

The trader predicted that the Bitcoin price could make a moonshot up to $94,000 during its next bull run.