Yuri Molchan
Glassnode has reported that the Bitcoin supply last active three years ago is being actively moved now, here's what it means 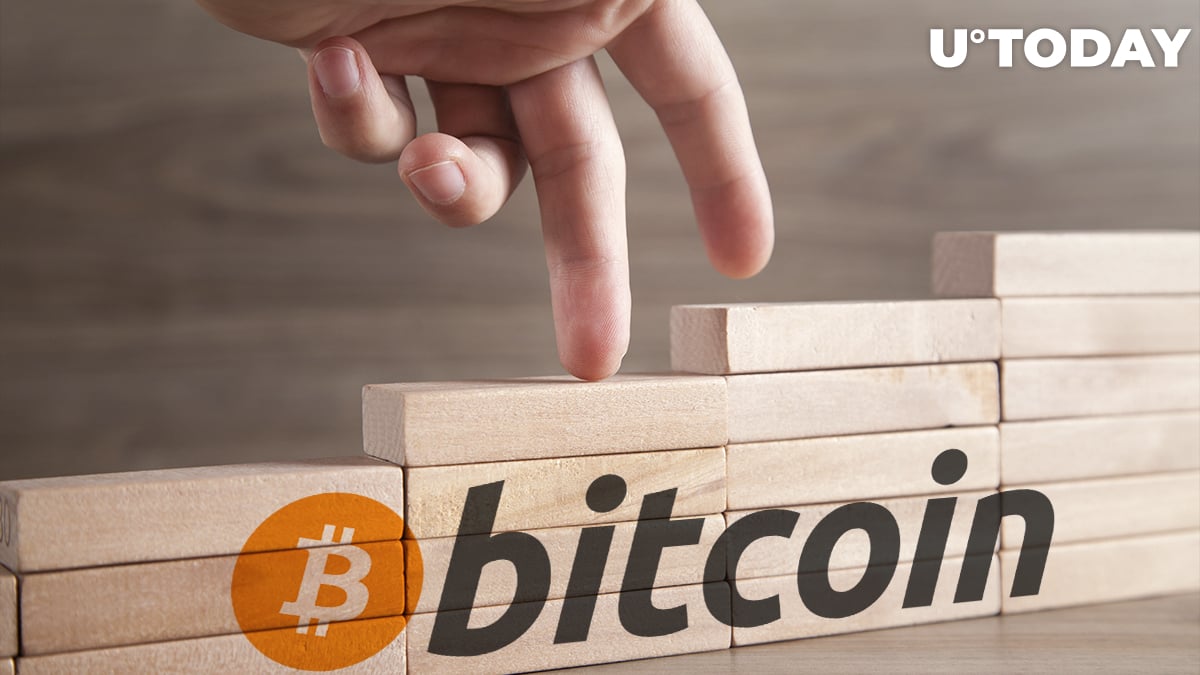 Glassnode analytics company has tweeted that the percent of currently circulating Bitcoin last moved three years ago (in 2017) is rising.

Bitcoin acquired in 2017 is on the move

The Bitcoin supply last moved in 2017, as per a chart by Glassnode, has hit the 34.439 percent level and keeps on rising.

This most likely signifies that those investors who acquired Bitcoin at the 2017 all-time high or near it (at the $18,000-$20,000 level) are now dumping their coins to withdraw profits.

The current level Bitcoin is trading at and the recently achieved all-time high of over $42,000 per BTC has provided a perfect opportunity for that.

Related
Peter Schiff Explains Why Bitcoin May Continue to Rise

Glassnode has also shared that the supply of Bitcoin last active five years ago has hit an eight-month low. These are crypto whales such as Mike Novogratz and the Winklevoss twins—the former got his ETH from Vitalik Buterin in 2015 and acquired his first Bitcoin a couple of years earlier—who are holding their BTC riches, waiting for the rate to surge even higher.

Aside from that, Glassnode has tweeted that the number of non-zero Bitcoin addresses has surged to a new all-time high of 33,539,871. The previous ATH was recorded earlier today, which means that in less than one day this value has increased by over 1,000 addresses.

Bitcoin has steadied but fails to recover above $40,000

At press time, Bitcoin is trading in a range around the $35,000 level.