Yuri Molchan
Prominent Bitcoin hater Peter Schiff has offered an explanation why BTC may continue to rise; he still believes gold is superior to BTC, though 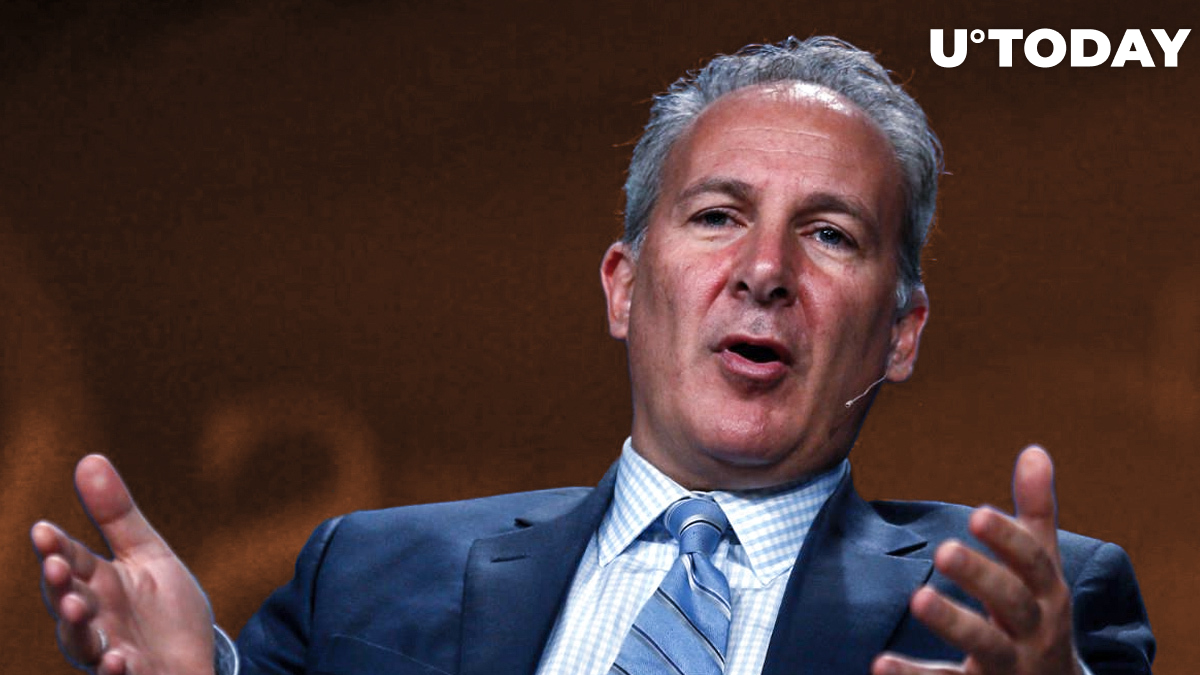 Vocal Bitcoin critic, Euro Pacific Capital CEO Peter Schiff, has taken to Twitter to warn the crypto community that, even though there are causes pushing Bitcoin higher at the moment, it still may not end well for Bitcoiners.

Besides, Schiff admitted that promoting Bitcoin on Twitter these days could bring him a lot of new followers, instead of warning people against BTC.

"BTC can continue to rise"

Peter Schiff admitted that Bitcoin may keep soaring to new all-time highs. However, it is not love of Bitcoin that caused him to tweet this.

Schiff keeps insisting that Bitcoin has no actual value, and the price may keep rising as long as users keep on acquiring it. However, when those who do not care about this now start caring, the situation may change radically.

This is not the first time Schiff has admitted that Bitcoin may continue to appreciate. Speaking with Anthony Pompliano on his podcast last year, Schiff stated that BTC may do well for a few years more but then will collapse anyway.

A similar view was shared on Pomp's podcast by billionaire Mark Cuban as well, who has recently compared the crypto boom to the dotcom bubble back in the nineties.

A Twitter user addressed Schiff, saying that Bitcoin tweets seem to help him increase his number of Twitter followers, hinting that this is the real value of Schiff tweeting about Bitcoin.

Peter responded to that, saying that even more subscribers would follow him if he got himself some Bitcoin and started promoting it. But convincing the community to jump off the BTC train (and get on the gold train) does not seem so popular.

Curiously, during the last week of 2020, Peter Schiff was called the second biggest Bitcoin influencer by the Lunarcrash platform.

He came in second behind the aforementioned investor and finance podcast host Anthony Pompliano (aka "Pomp"). Prominent Bitcoiner Max Keiser came fifth on that list.

Schiff responded saying that, since Bitcoin continued to rise, he had not had any impact on it.