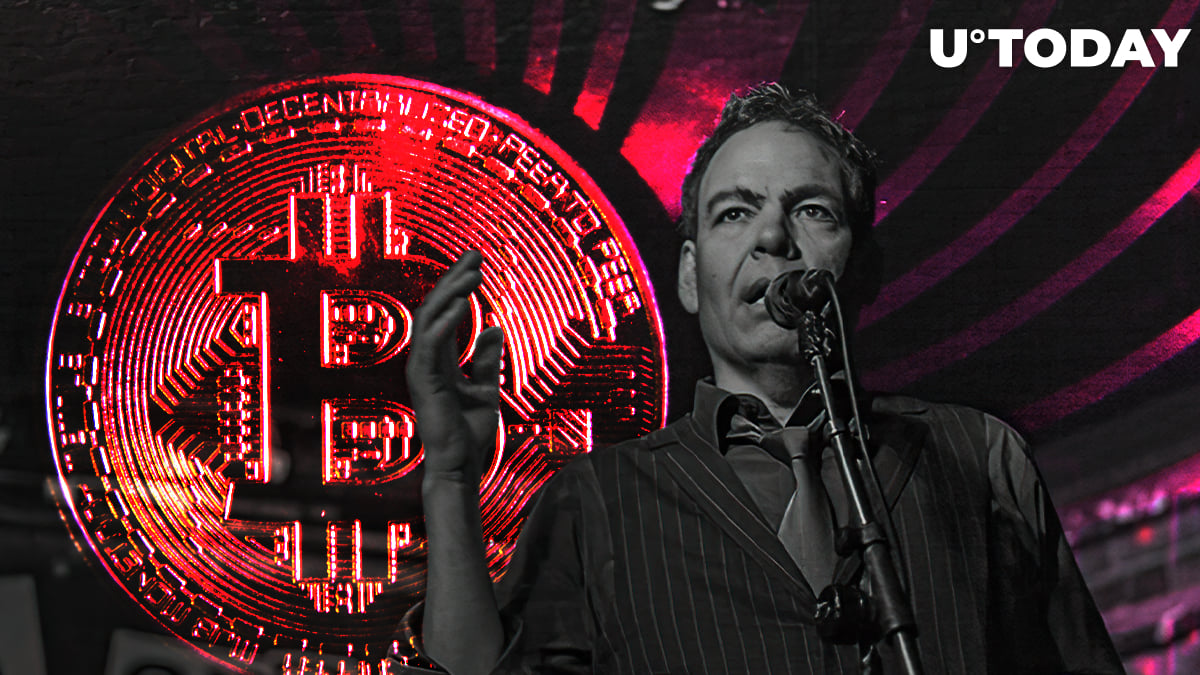 “ATH for Bitcoin hashrate is the death knell for BCH & BSV. Rising BTC hashrate also indicates unstoppable avarice for power by the protocol that will eat away at fiat currency’s ability to exist at all.”

Bitcoin’s seven-day average hashrate recently hit a new all-time high of 135 EH/s. It has increased by over eight percent in just one month.

This is a key network metric that shows how much computational power per second is required to produce new coins.

The higher the hash rate is, the more resilient the network becomes to potential attacks. Hence, Bitcoin’s forks are vying to eat away at the hashrate of the original coin but to no avail.

Bitcoin Cash’s hash rate is actually down 11 percent over the past month to 2.3 EH/s, accounting for a minuscule 1.29 percent of the total computational power. BCH holds even less significance with just over 2 EH/s.

Meanwhile, the BCH/BTC pair recently reached yet another all-time low, underscoring the dire state of the biggest Bitcoin fork that once threatened to overthrow the king.

Bitcoin’s energy consumption is growing by leaps and bounds, and it is now on par with that of the Czech Republic.

As reported by U.Today, the top crypto is also responsible for as much e-waste as the whole Luxemburg, with 98 percent of its mining hardware expected to become obsolete.

However, Keiser believes that the ends justify the means in this case: