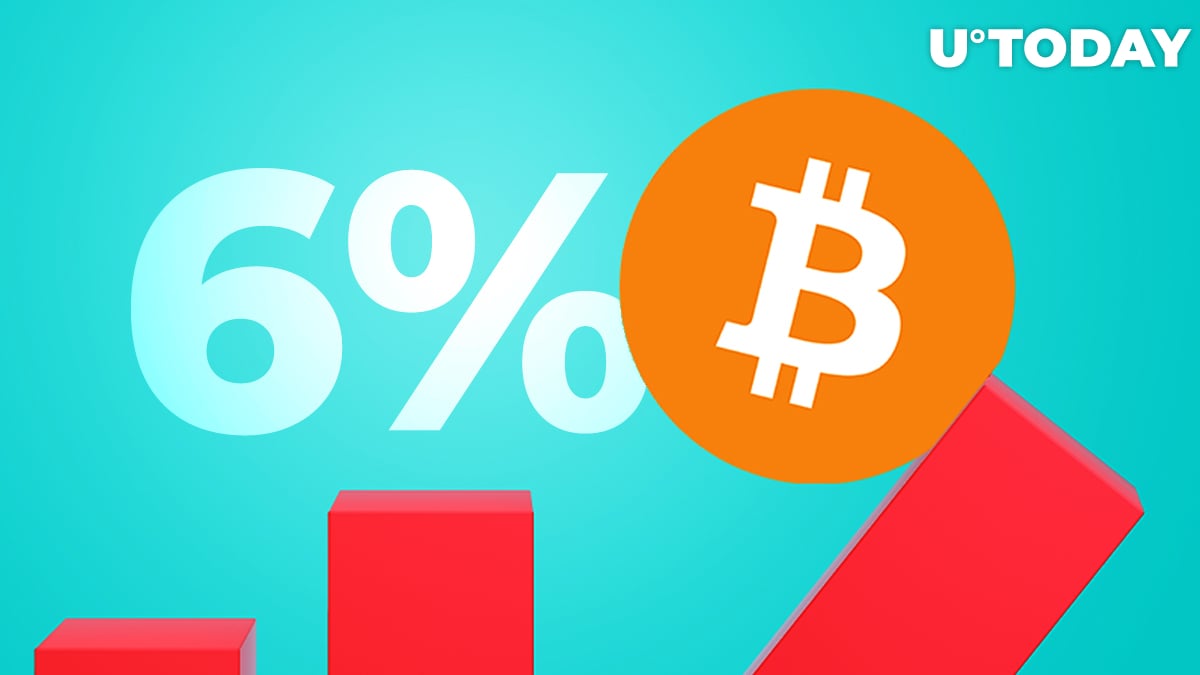 Open interest (OI) in Bitcoin futures offered by the biggest exchanges has collapsed by over 5.25 percent in the aftermath of BTC's six percent crash, according to data provided by Bybt.

Binance, whose site went down during this turmoil, took the biggest hit in terms of OI, 14 percent.

After starting this month on a high note, the cryptocurrency market showed its ugly side on Sept. 2.

The bellwether cryptocurrency suffered the double-whammy of the Bithumb police raid and plunging gold.

Bithumb, the number one crypto exchange in South Korea, is currently under investigation for allegedly defrauding investors with its native BXA token, according to a recent report published by The Seoul Shinmun.

This came just a little over a week after Coinbit, another prominent South Korean exchange, was seized by police after it turned out that 99 percent of its trading volume was fake.

Overall, $667 mln worth of crypto has been wiped out across major exchanges over the past 24 hours, with longs being responsible for 91 percent of the sum.

Ethereum holders had it even worse than Bitcoiners, watching the top altcoin tank over 12 percent to an intraday low of $420.

The ongoing carnage is not limited to the crypto market. The shares of Tesla are now down over eight percent.

Crypto Will Not Be Taxed in South Korea, For Now
Show all
Ads
Ads
Ads