Yuri Molchan
Popular crypto analyst believes that Bitcoin is still moving in an upward trend, however, it may face problems coming close to the $10,000 level 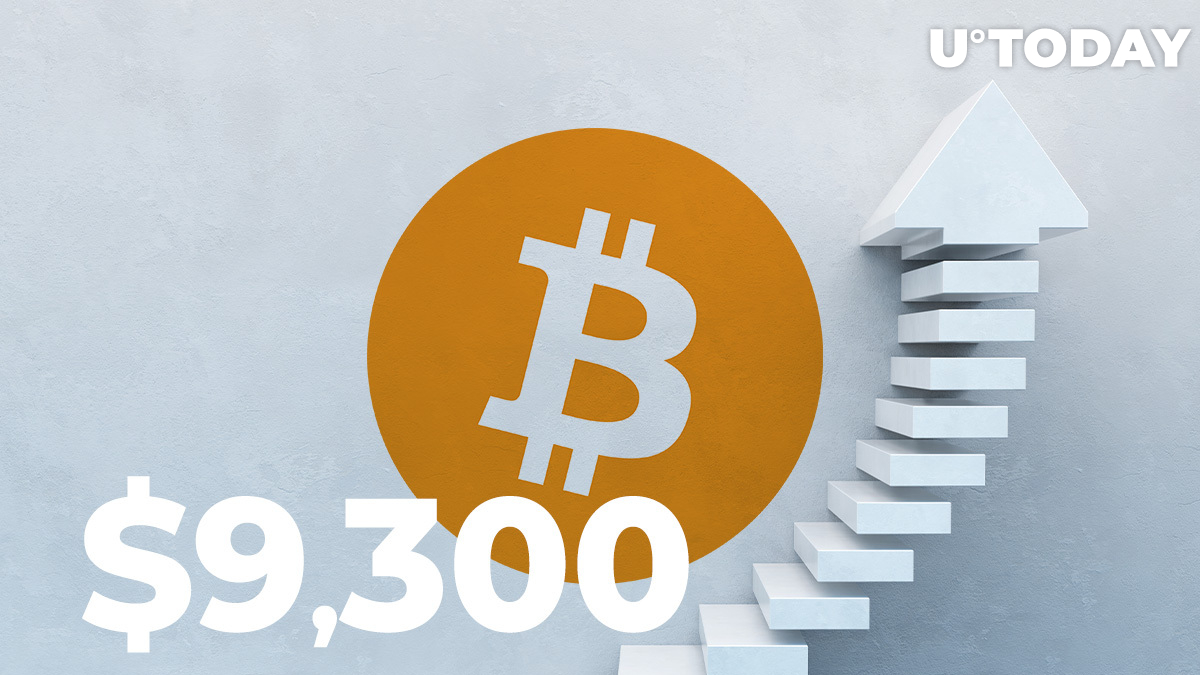 Crypto analyst Michael van de Poppe has shared his take on the Bitcoin market stance, as the flagship cryptocurrency is striving to recover its positions above $10,000 suddenly lost yesterday.

Michael van de Poppe, also known as Crypto Michael, has tweeted that on the whole the situation with BTC is good as it is climbing towards $10,000.

Bitcoin is already trading at $9,726 at the time of writing. The analyst adds that the crucial area at $9,150-$9,300 still offers support to BTC in case it reverses.

In his video analysis, Poppe says that if the trend remains up, he will not flip and will just buy the dip, despite many are selling their BTC now.

A highly-reputed trader ‘TradingShot’ from TradingView venue believes that Bitcoin needs to break above the $10,500 level soon.

Otherwise, he says, a bear phase is likely to start which may last up to twelve weeks.

There have been three bullish and three bearish phrase for Bitcoin going one after another, according to him.

Right now, the trader says, we are on the third bullish phase, which began after the March bottom (the Black Thursday, March 12).

Unless Bitcoin breaks above $10,500, this bullish phase may end on this week’s high and then a new bearish phase will begin and it would last for around twelve weeks, the trader claims.

Related
Bitcoin Back in 'Bullish Regime', but There Might Be a Catch: Report

The Delphi Digital co-founder Kevin Kelly has taken to Twitter to share a chart and show on it that Bitcoin is about to form a Golden Cross bullish pattern.

However, in the comment thread, his followers disagree with this conclusion.