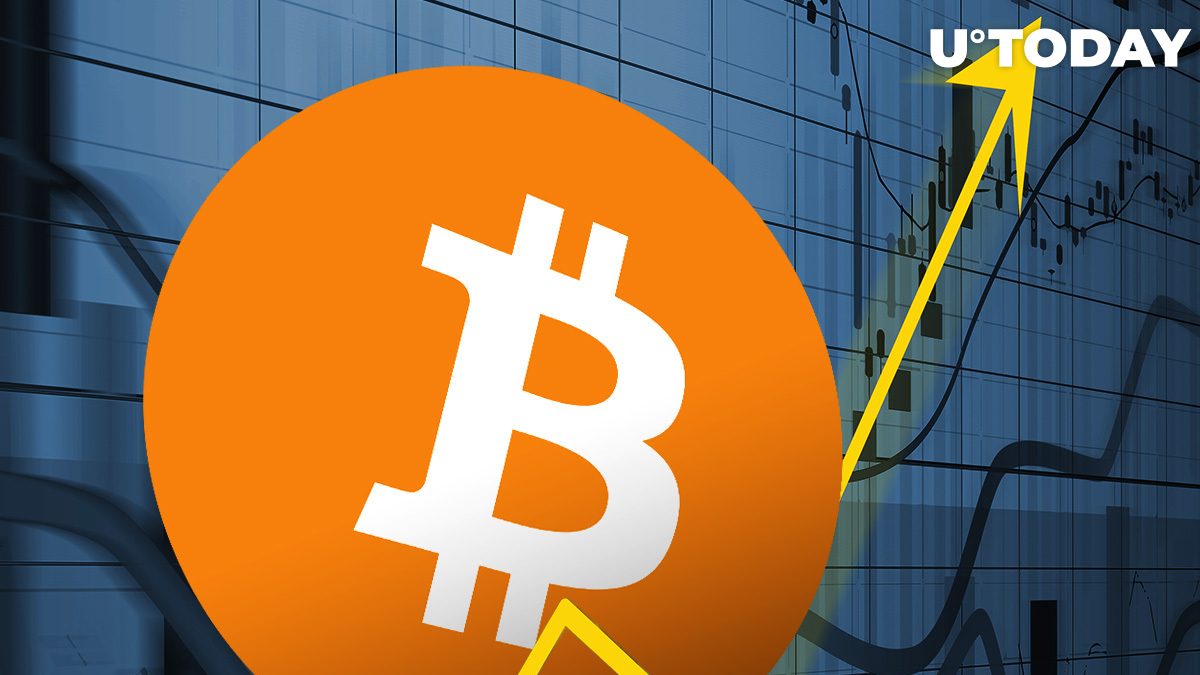 He also predicts that gold, unlike broader commodities, will be able to truly shine during the ongoing crisis by reaching a new all-time high.

Related
Bollinger Bands Creator on Bitcoin Price: 'Time to Be Cautious or Short'

Bitcoin as the digital gold

McGlone notes that the leading cryptocurrency is undergoing maturation to reach the much-coveted status of ‘digital gold.’

The analyst says that ‘unprecedented central bank easing’ is currently serving as the main catalyst for this process.

Bitcoin, whose supply is hard-capped at 21 mln coins, ‘accentuates’ the oversupply problem, according to McGlone.

As reported by U.Today, the U.S. Federal Reserve announced unlimited QE in March to cushion the blow from the pandemic.

On May 21, McGlone forecasted that the BTC price could sustain above $10,000 due to improving fundamentals and growing institutional interest.

The top cryptocurrency recently rallied back in the five-digit territory, but the sudden ten percent drop that took place on June 2 has ruined Bitcoin’s extremely bullish setup.