Bitcoin Back in 'Bullish Regime', but There Might Be a Catch: Report

Alex Dovbnya
Bitcoin is marching back into the bullish territory, but the coin’s weakening fundamentals do not support the bull case 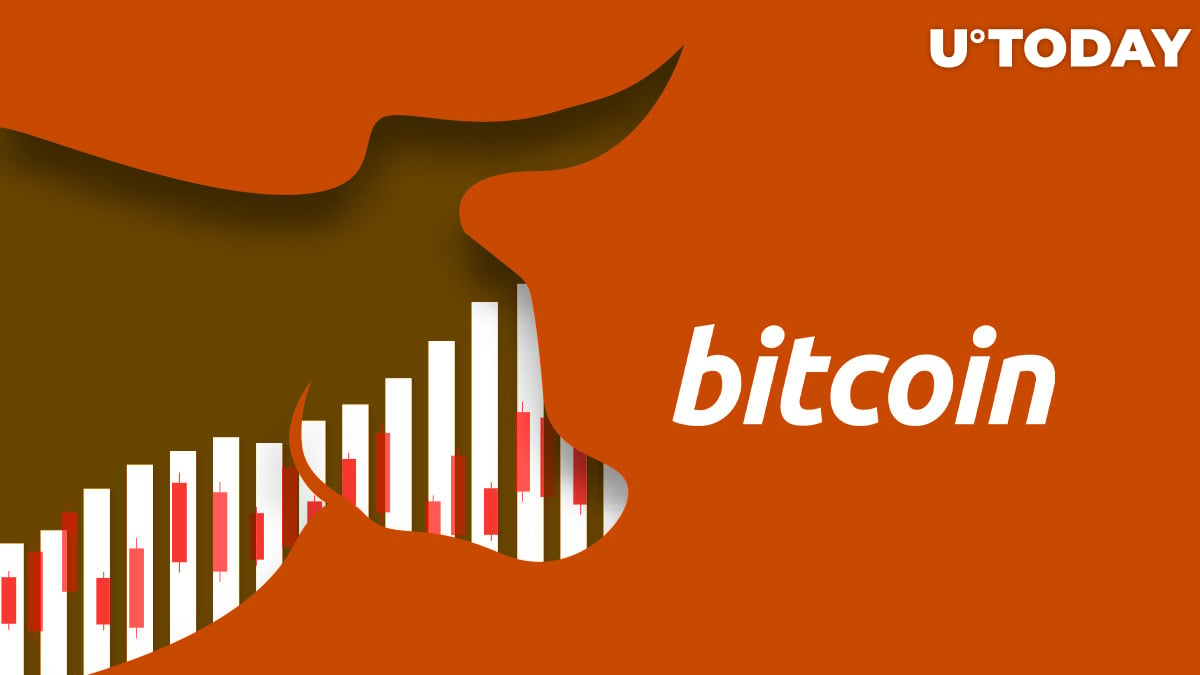 The latest data provided by on-chain analytical firm Glassnode shows that the price of Bitcoin is now moving into bullish territory.

However, the cryptocurrency’s declining fundamentals might put in an ‘unsustainable’ position, the firm notes.

The network health continues to weaken

In sharp contrast to Bitcoin’s latest rally above $10,000, the network’s health actually took another significant hit. It means that Bitcoin’s users are less active while the ecosystem is actually getting smaller.

The GNI index dropped to 56 points despite a four-point increase in market sentiment over the last week.

The balances of major exchanges continue to shrink as many investors anticipate price appreciation during a possible bull run. Another possible reason is that Bitcoiners have grown leerier of centralized exchanges after the market crash in March since their exodus was coincidently preceded by this black swan event.

The bulls should be cautious

The bears took control over the market when the BTC careened by nearly 50 percent within 24 hours on March 13.

Glassnode's Compass, which helps investors and traders to gauge the current state of the market, shows that the leading cryptocurrency is about to enter the bullish territory for the first time in three months.

However, if Bitcoin’s fundamentals do not improve, it will likely be back into the transitional zone.

Meanwhile, Bloomberg’s commodity expert Mike McGlone expects the Bitcoin price to continue to rise in the future in tandem with gold.