Tomiwabold Olajide
Bitcoin traded marginally up in the last 24 hours at $39,082 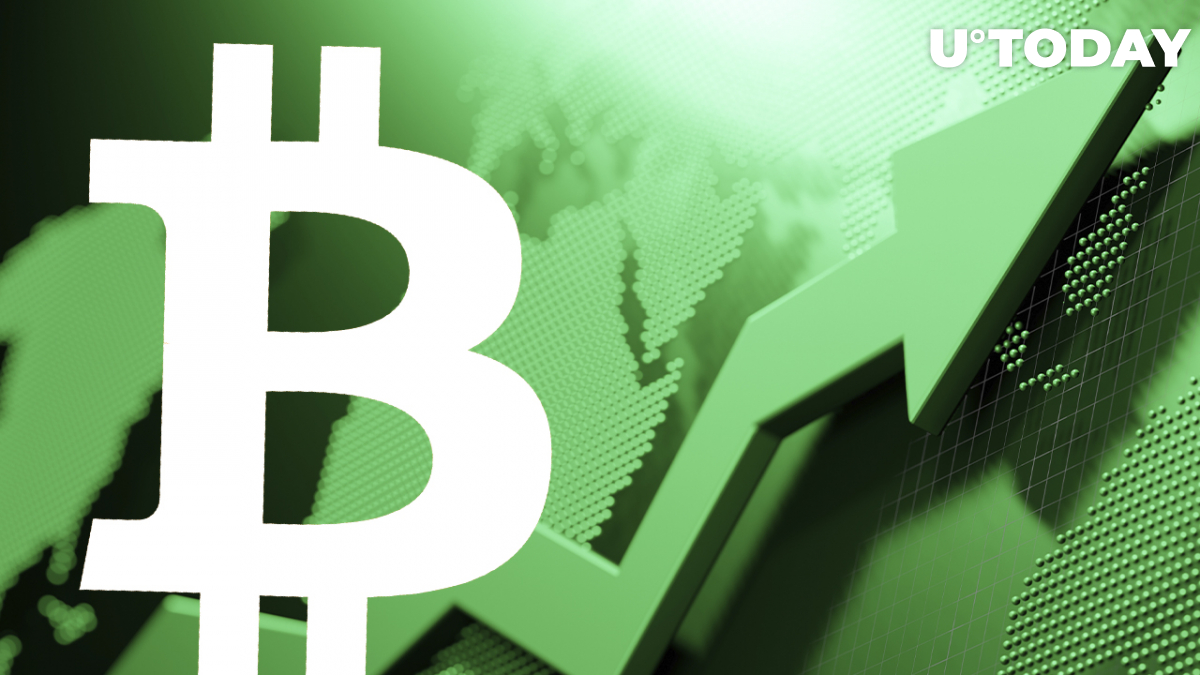 As per Santiment data posted by a prominent crypto analyst, Bitcoin retail holders or addresses with 0.1 to 1 BTC have added more than 14,000 BTC over the last 24 hours. The Bitcoin price retested lows of $37,592 on March 7 before rebounding to intraday highs of $39,299 as of the time of publication.

#Bitcoin whales remain on the sidelines!

On the other hand, Bitcoin whales, or addresses with 100 to 10,000 BTC, have maintained their holdings at an average of 9.16 million BTC. As previously reported by U.Today, retail interest might be returning to the Bitcoin market as the aggregate balance held by addresses with 0.1 to 1 BTC rose to record highs of over 780,000 Bitcoins.

This is substantiated by sharp growth in February for small Bitcoin addresses holding up to 1 BTC, or up to roughly $40,000 worth of Bitcoin, as per IntoTheBlock data.

At press time, Bitcoin traded marginally up in the last 24 hours at $39,082, according to CoinMarketCap data.

Despite the market's lackluster performance, the digital assets market has seen substantial inflows totaling $127 million in the last week alone, according to a CoinShares report. Last week, Bitcoin received $95 million in inflows, the highest weekly inflow since early December 2021.

Inflows into digital assets increased, compared to the previous week, owing to a minor recovery on the Bitcoin market. Purpose ETF appeared to be the largest inflows provider for the cryptocurrency market with a $130 million investment in the last week only. CoinShares XBT was the biggest loser, with $21 million being withdrawn from the market by the fund's customers.

The return of institutional investors to the crypto market could signal the start of a comeback following a more than three-month downturn that saw most digital assets lose 50% of their value.