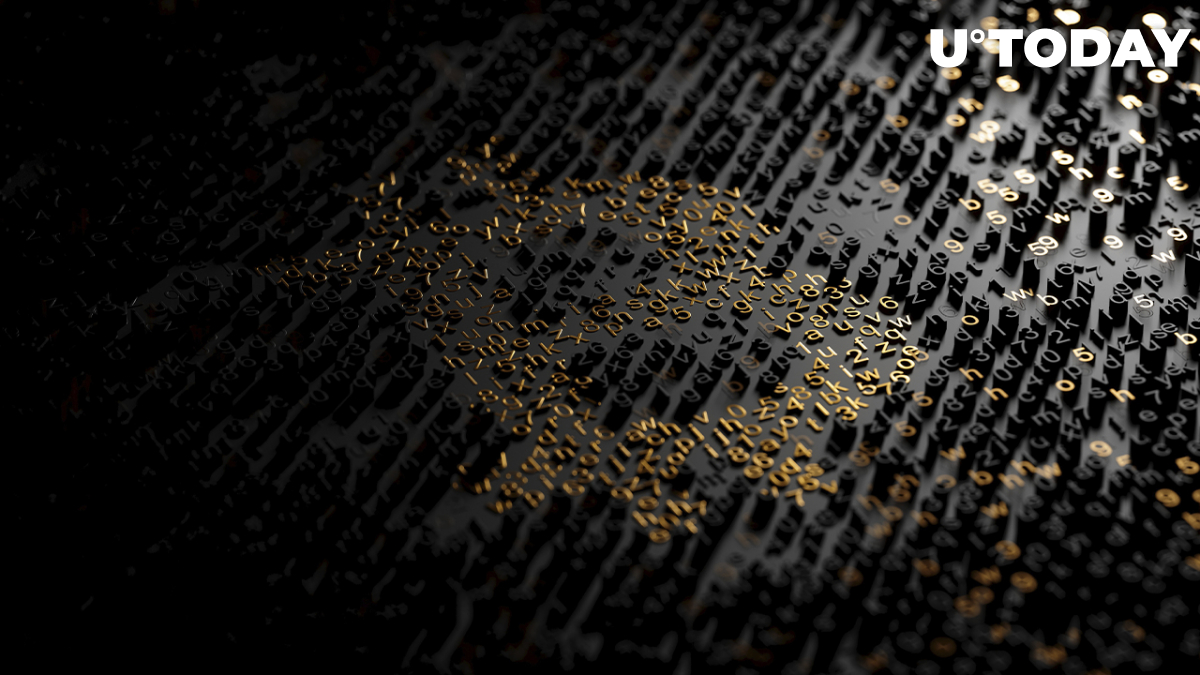 IntoTheBlock analytics indicates that Bitcoin's retail accumulation might likely be at its peak as the aggregate balance held by addresses with 0.1 to 1 $BTC reached record highs of over 780,000 Bitcoins. Alongside the rest of the cryptocurrency market, Bitcoin suffered further declines to lows of $38,590 on March 4.

The group holding between $4,000 to $40,000 roughly worth of #Bitcoin was the fastest grower over the past month

The on-chain analytics firm notes a sharp growth in February for small Bitcoin addresses holding up to 1 BTC, or up to roughly $40,000 worth of Bitcoin, which might imply a comeback of retail traders.

U.Today previously reported that the number of Bitcoin trader addresses holding less than 30 days, or short-term holders, has recently risen in tandem with Bitcoin's price, while this group has also increased its balance by nearly 5%. According to IntoTheblock, this might indicate that retail interest is gradually returning to the market.

The number of Bitcoin daily active users has also risen in tandem with the growth in short-term holders, surging above 1 million, as per recent IntoTheBlock data.

Bitcoin (BTC) hit lows of $38,590 on March 4 to record three days of consecutive declines since March 2. Bitcoin started its declines from highs of $45,332 on March 2, presumably due to fears that the Federal Reserve might tighten monetary conditions quickly in the face of rapidly growing inflation.

On @BinanceFutures, 58.65% of all accounts are net-long on #Bitcoin, which could result in a $BTC dip to liquidate some overleveraged traders. pic.twitter.com/Jl7Pj9vZwN

According to crypto analyst Ali Martinez, the latest dip wiped off overleveraging in the market: "On Binance Futures, 58.65% of all accounts are net-long on Bitcoin, which could result in a BTC dip to liquidate some overleveraged traders."

According to Coinglass data, 65,434 traders were hit with liquidations as the entire crypto market dipped. Over $229 million were liquidated in the last 24 hours; nearly $105.84 million of it were tied to Bitcoin trading positions. On the Bybit exchange, the largest single liquidation order was placed.

The Crypto Fear and Greed Index that gauges market sentiment measured 22 points out of 100, or "extreme fear," at press time.