Yuri Molchan
Strategist of LMAX Group lays out likely reasons of the current crypto market pullback, and it is not so much due to Elon Musk’s Bitcoin tweets, he says 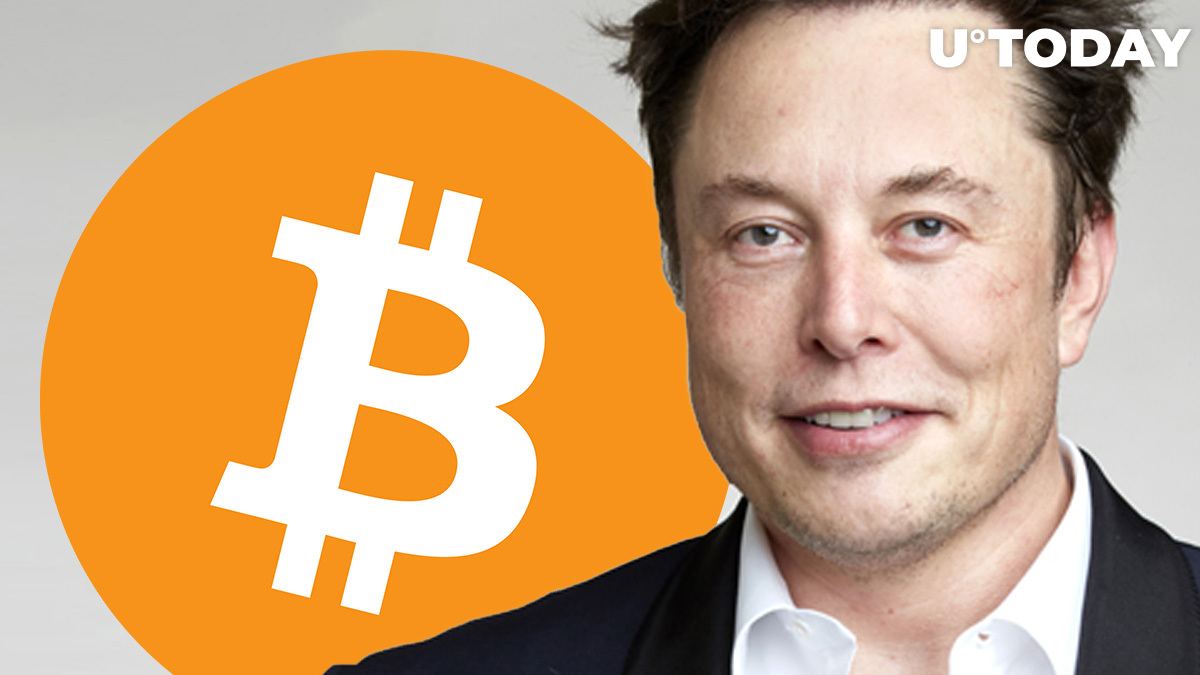 Joel Kruger from LMAX Group has taken to Twitter to offer his take on the current setback of Bitcoin and other cryptocurrency markets, saying that the correction is not really because of Elon Musk.

LMAX Group strategist Joel Kruger believes that the correction witnessed by the cryptocurrency market at the moment is not so much due to the recent tweets Elon Musk has been posting, labeling Bitcoin not eco-friendly and threatening to make Tesla get rid of its BTC holdings.

On May 2, the legendary commodity trader Peter Brandt predicted that a "come-to-Jesus correction" was bound to occur ultimately, though perhaps not this month or this year, and on Monday, Brandt stated that the current pullback is the largest since March 2020, hinting that it could be what he had expected to happen.

As per Kruger, he reckons that the real reason behind the massive decline of Bitcoin, Ethereum and other digital currencies is rather technical overextension after the recent huge price rally of coins.

Other suggested reasons are concerns about rising U.S. inflation and the fallout that may happen potentially.

Too much noise around #Tesla and Elon Musk with respect to moves in #crypto. The pullback has been a lot less about this and a whole lot more about technical #overextension following parabolic price moves, and worry associated with rising US #inflation and the potential fallout.

Prominent crypto trader and analyst based in Amsterdam, Michael van der Poppe, has tweeted that amid the current Bitcoin sell-off initiated by short-term BTC holders, long-term holders are buying the dip.

Meanwhile, according to the Glassnode data, the balance of Bitcoin on crypto exchanges has surged to a four-month high, now totalling 2,538,742.016 BTC.

The previous four-month high was observed at the start of the year—back on Jan. 18.

Crypto trader Lark Davis has tweeted that these BTC dumps are being made exclusively by panic-sellers.

On May 17, the world's flagship digital currency hit a multi-month low in the $42,300 area. Earlier, it dipped to the $45,000 zone after Elon Musk's tweets and his threats to sell Tesla's Bitcoin holdings.

Bitcoin dominance has also declined to the 40 percent level now.