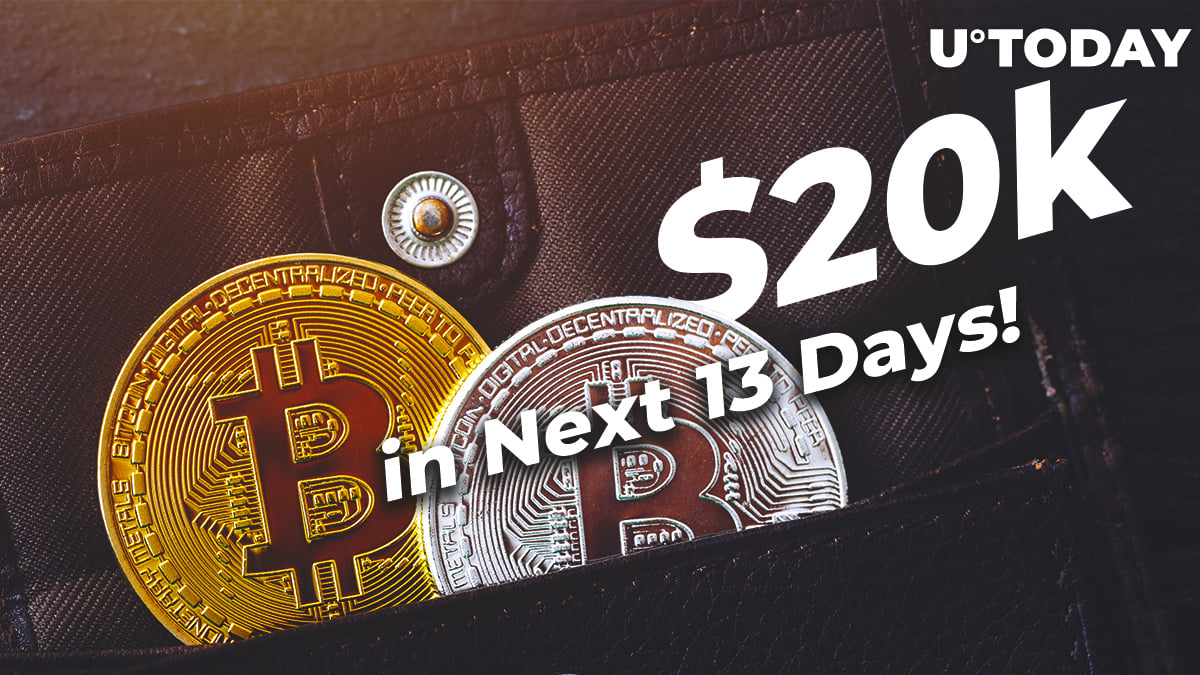 Bitcoin has managed to come out of the ashes of an 18 month long bear market and recovered its price from the lows of $3,000 up to nearly $8,300 in what turns out is a 113 percent return in this year alone.

This recovery is impressive for the digital currency, but nowhere near as spectacular as its rise to $20,000 in late 2017. However, that does not mean that it could still not happen. If history is to repeat itself, and there are already some similar signs, then Bitcoin could hit a massive rally soon.

When Bitcoin last closed on $8,300 it managed to climb to its all time high in the incredibly short span of 13 days. Now, in this week, Bitcoin reached $8,200 before falling back down a bit, but if it managed to close on that important number, it could be the start of another incredible rally.

Bitcoin's 13-day long rally is something not often seen outside of digital currencies, but, according to Tom Lee of Fundstrat, it is the modus operandi of Bitcoin. Lee tweeted that Bitcoin picks up most of its gains in a short time frame, typically in a 10-day window, unlike traditional assets and asset classes.

Essentially, if there is to be a big rally, then it would make sense that it would take a short space of time. However, it is yet to be seen if Bitcoin’s price movement will be catalysed at $8,300 as there has been a lot of change in the market since December of 2017.

Looking at the way in which Bitcoin initiated its movement towards $8,300 is important as that gave the foundation for the coin to skyrocket even higher. In 2017, the $8,300 mark represented a level which was secured following an impressive $7,000 gain in 12 months.

The fourth quarter of 2017 ended with a 219 percent increase because of the rally of Bitcoin from $8,000 to $20,000, but in previous quarters, the dominant cryptocurrency consistently recorded large gains against the U.S. dollar.

This time around it has been very different, and the move towards $8,000 has been about a recovery period after a bearish market. Thus, it is unlikely that at $8,300 there will be the exact same move, but what looks more likely is that when the true rally kicks off, its move will be swift.