Bitcoin Price’s Triple Top Rejection Is Leading Us to $6,400. Are Positive Forecasts Doomed to Fail?

Vera Yurina
What to expect from Bitcoin in the nearest days? Will it drop or break out??? Check out BTC price forecasts from TradingView 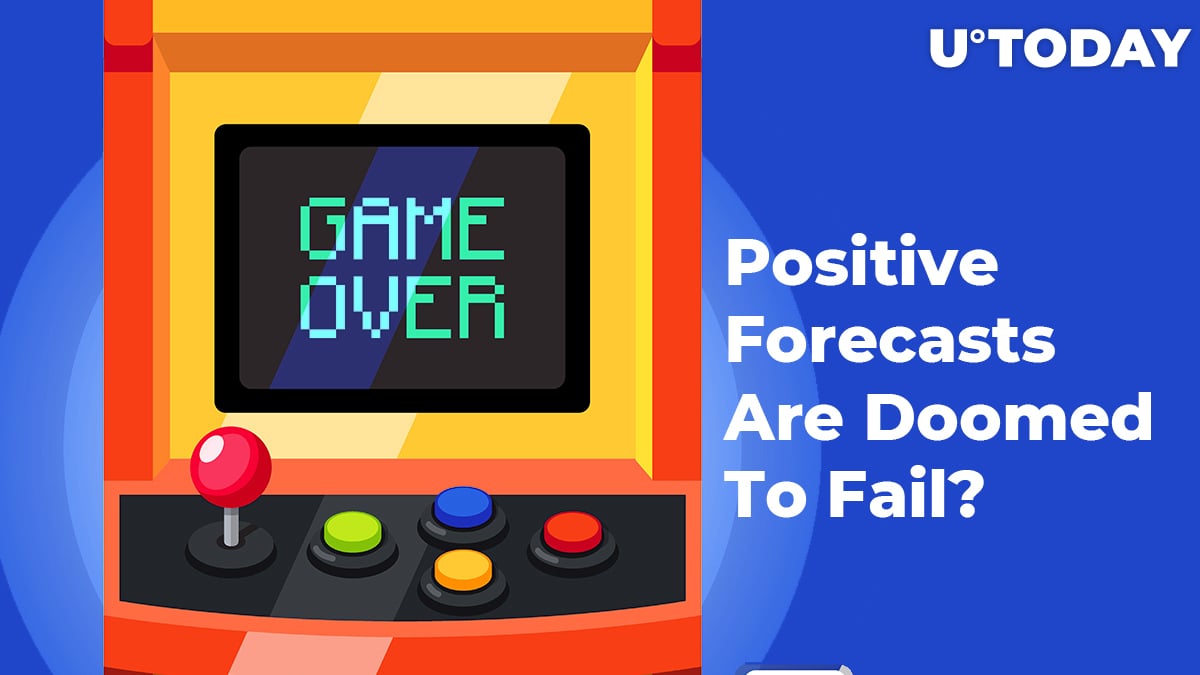 Neither rising nor falling, Bitcoin has been keeping in the range between $7,900 to $8,100 for several days in a row. The crypto community has divided into two camps: some claim it’s the start of the bearish period, others believe it still has enough potential to break the $10,000 level. But why doesn’t the last leap on the top happen? Check out Bitcoin price forecasts from TradingView experts to find out what they think about our short-term perspectives.

Whales are playing with the market

To start with, we should admit that the BTC-Dominance increased from 50%-60.1% and held on that level until suddenly dropping by 4% when tables turned in favor of altcoins. Now, we are trading at a key level which is $8,000 and is always super toxic. Whales are having a blast – they are playing with the market.

So what happens is that when we are getting closer, a key level of optimism rises, Bitcoin can’t choose a direction, investors start to worry, and they again leave the altcoin market.

What we see now is the BTC-Dominance movement that’s very similar to what happened before the Parabolic Bull Run in 2017. We still might see a Parabolic Bull Run like in 2017. In fact, we have moved way faster and steeper than what we did back then. Whales have changed their plan – and the move from $5k to $8,400 went faster than expected.

But before the next leap happens, you will experience that the whales will continue to go back and forward, up and down, just to kill you and take your money.

BTC will go in the downtrend channel

There is a higher probability that BTC will get rejected here and fall deeper into the downtrend channel particularly because of the NVT, MFI, and log regression issues.

Bitcoin has not decided on where it’s heading yet. All BTC price predictions differ fundamentally, and it’s not clear whether it will be able to reach the $10K level in the nearest future. All we should do now is to monitor the market and try not to make abrupt movements – trading is extremely risky.