Bitcoin Perception is in the Midst of a Reversal

Darryn Pollock
There is evidence of Bitcoin’s dark past shunning it, which really is a sign of the times. 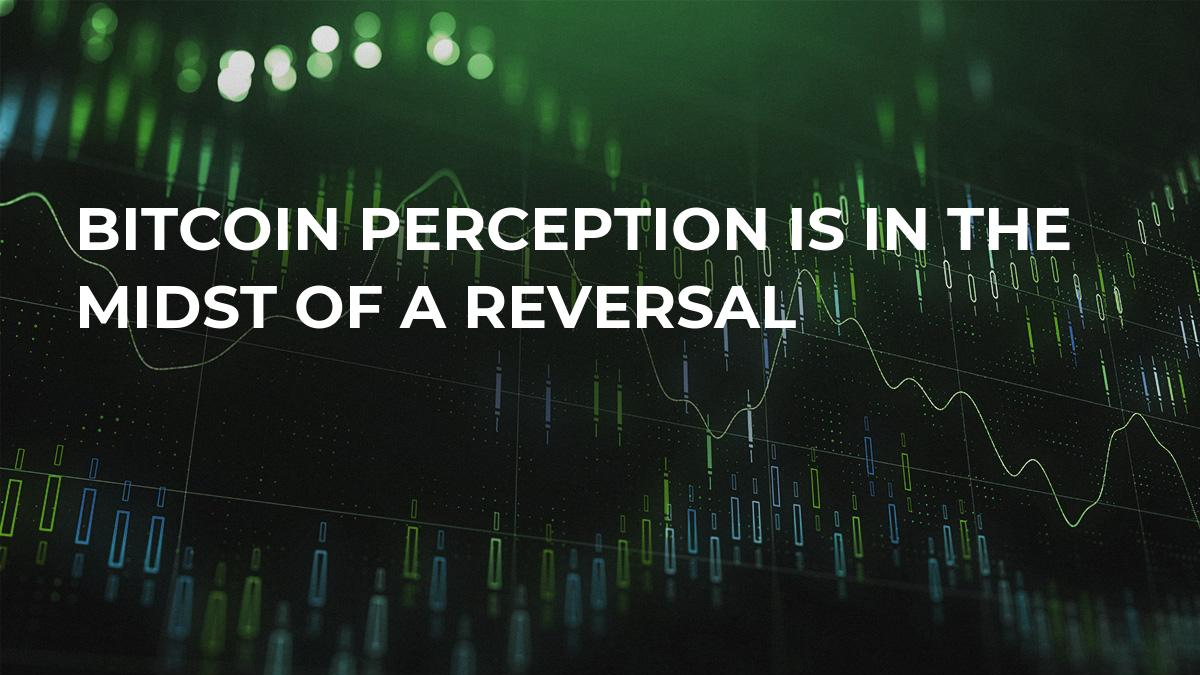 There is a very big chance that some of the older heads in the cryptocurrency community came to know of Bitcoin because of its involvement in the Dark Web. This is where it rose to prominence, as the currency of illicit goods on the Silk Road.

Because of this, its reputation was a bit dirty and sullied to begin with, and it didn't help that its first foray into the mainstream media was off the back of the Silk Road being brought down. People were alerted to the economy of the Dark Web, and the magical internet money called Bitcoin fueling drug, arms and illicit goods trades.

How things have changed though, and especially this week, where there has been news from two very different sectors indicating a change in perception for Bitcoin.

This was a question that Chris Giancarlo effectively answered at Senate, in front of some of the most powerful people in the US government. He also explained how his children and nieces knew and understood Bitcoin and how it worked.

This occurrence, which also led to a positive break for the Tumbong currency, indicates a real move toward mainstream adoption and acceptance of Bitcoin. It is understood that the November-December rally of the digital currency, which saw it top $20,000 per coin, was a stream of mass individual adoption.

At the same time, this wave of adoption and acceptance has urged the original users of Bitcoin on the Dark Web. Illicit traders, buyers and sellers, criminals of all kinds who revelled in the anonymous and borderless currency are starting to go off it somewhat.

Bitcoin is no longer this misunderstood and mysterious currency that hides in the shadows, masking its users from authority, as the authorities are actively learning how and why it functions.

But it is not only because Bitcoin is popular that Dark Web users are looking elsewhere for digital currencies, it is because the wave of adoption also brought network issues.

LiteCoin and Dash are now starting to come to the fore for Dark Web Users, according to Recorded Future research because these currencies are not facing issues of slow and expensive transactions.

Good to break with the past

One of Bitcoin’s goals has been to permeate the mainstream and potentially even overtake fiat currency as the main global currency. But, while it marches on to that goal, it still needs to make a number of improvements.

Those improvements may be technical in nature, but at least it is improving its image. The fact that the Dark Web is distancing itself from the currency means that the everyday user can enter the market without feeling the perception of it being a tool for evil.

Bitcoin’s perception has changed drastically in the eyes of the global population, but the fact that it is breaking with its past means it is well on its way to being even more attractive for new investors.