Yuri Molchan
As the Bitcoin price shows over-20-percent growth, some in the community expect BTC to continue rising, saying the major crypto has passed a major stress test 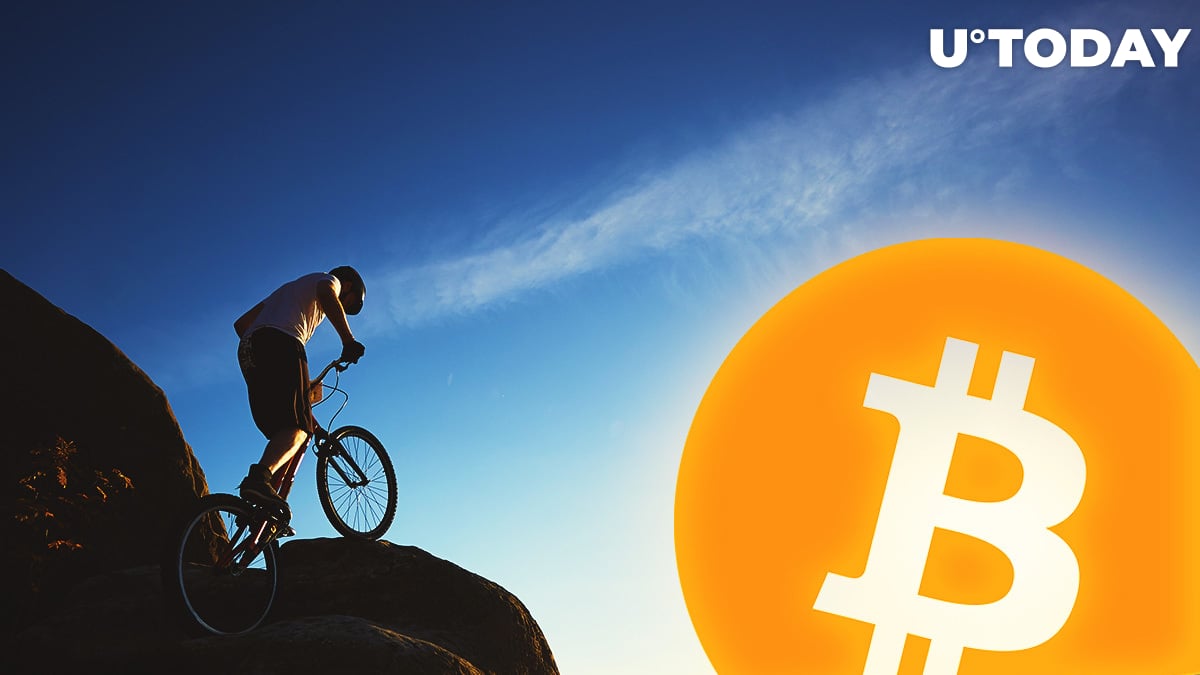 On March 19, Bitcoin gained around 20 percent, surging from the $5,500 area to around $6,200. At the time of writing this article, the flagship cryptocurrency has gained more and is trading at $6,772, as per data from CoinMarketCap.

Crypto observers on Twitter are sharing their thoughts on yesterday’s Bitcoin behaviour, with one of them proudly saying that Bitcoin has passed a hard stress test, managing to rise after a fall as traditional markets continue declining.

‘This has been a great stress test for BTC’

On his Twitter page, Trader Joel Kruger notes that Bitcoin is performing exceptionally well while global market turmoil continues. He states that the current situation (as well as the Bitcoin price crash that suddenly occurred last week) has been a great stress test for BTC and it has passed this test as an asset.

He also states that now is the best time for a ‘decentralized, limited supply, digital currency’.

It’s been super cool to see how well #Bitcoin has performed through this global downturn. Always best to see how an asset holds up under stress. And this has been a great stress test. No better time for a decentralized, limited supply, digital currency than now.

‘Bitcoin traders ahead of the curve’

An angel investor known as ‘WhalePanda’ on Twitter has also commented on the recent Bitcoin behavior. He says that in the current financial market crisis, equities have become volatile and have begun ‘trading like crypto’.

“People were waiting for #Bitcoin and shitcoins to start being less volatile and trade more like equities once the market would mature. Instead what we're seeing now is equities trading like crypto. Crypto traders have years of experience with this and are way ahead of the curve.”

‘Bitcoin remains the most speculative asset’

Technical analyst ‘CryptoDude’ states that there is nothing unusual about the harsh Bitcoin volatility, which makes it go up and down on a much bigger scale than gold or the S&P 500.

He reminds the community that Bitcoin is still the most speculative asset out there.

Bitcoin is still the most speculative asset from the bunch therefore it is totally understandable for it to dump and bounce with greater magnitude compared to SPX and Gold. https://t.co/eqnA5GQQeI

As for the current state of the Bitcoin price, trader Scott Melker tweets that it has almost fully recovered from the bottom (88 percent up) and is 15 percent below the point where the recent price collapses started - $8,000.

Bitcoin is only down 15% from 8k, where the massive drop began. It’s up roughly 88% from the bottom.