Yuri Molchan
As Bitcoin soars nearly 20 percent, some in the crypto sphere are thinking of taking their money off the table. However, the Ripple CTO does not think it is a good idea 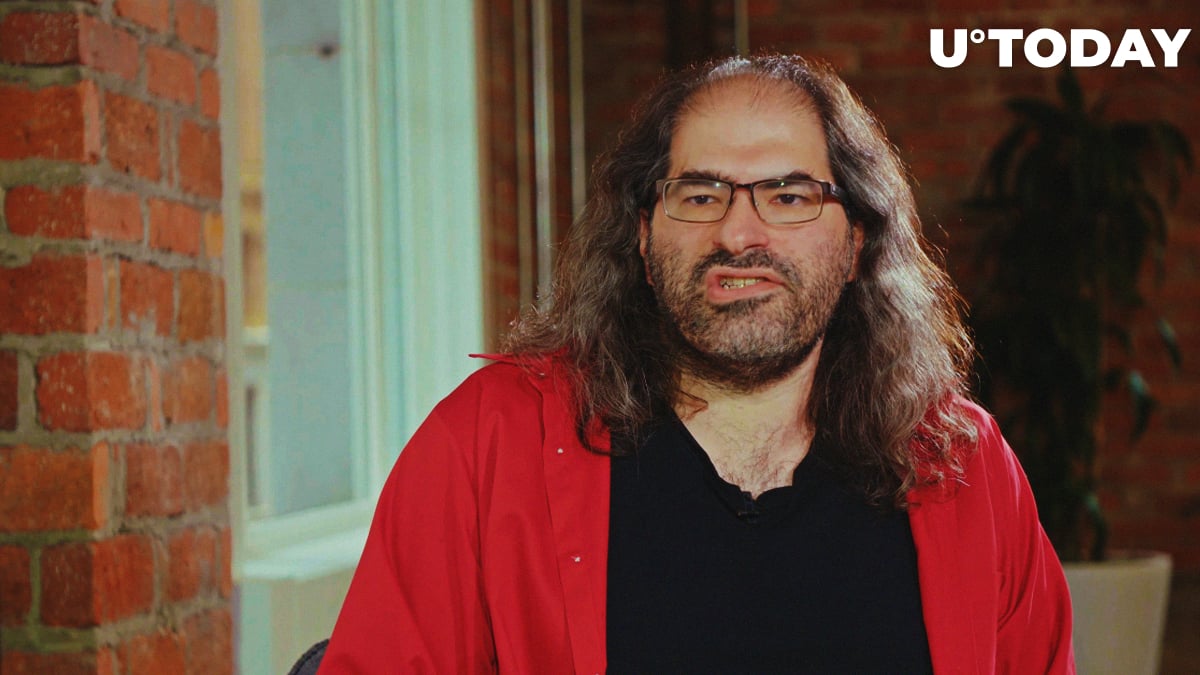 Over the past 24 hours, according to CoinMarketCap, Bitcoin has added over 17 percent and is now trading above the $6,000 level.

Some now may want to start taking their money out, as analysts have been predicting an accumulation period, during which BTC would be trading in a range. However, the Ripple CTO, David Schwartz, does not believe that this is such a good idea.

‘Bitcoin to get rekt badly once more’

Host of the Magic Internet Money Podcast, Brad Mills, has published an alarming tweet, urging investors to take their money off the table, since the S&P 500 index, he believes, is going to fall deeper next week.

“If you have not taken your money off the table yet, I don't know what you're waiting for. Monday is not going to look good. Likely all 3 circuit breakers will be hit sometime soon. -7, -13%, -20% everyone go home. 1-2 week markets turned off, then no short selling.”

He also mentioned Bitcoin, giving a deeply bearish take that it is going to crash even harder than it did last week, losing around 50 percent in one day. He is considering selling more BTC.

Yes, Bitcoin is going to get rekt badly once more before this is over.

Ripple’s David Schwartz responded to Mills, basically saying that, at the moment, it is not worth following this advice. He reckons that other investment tools are currently shaky as well, including banks themselves.

If you take it off the table, where do you put it? Bond funds are also risky, money market may break the buck, are banks even safe?

To this, Mills replied that cash must be withdrawn and spread across other various assets, including banks.

“Heavy weight cash & deploy it conservatively; own different assets. Invested in things & businesses as the trend shifts, cash is temp. I'm slowly moving out and will slowly move back in so I don't do any YOLO bets. Spread cash across multiple banks.”

As earlier reported by U.Today, crypto trader Josh Rager believes the current surge in the Bitcoin price is not enough to be bullish yet. He tweeted that BTC needs to flip at least $6,400 to start a decent rise again.