Yuri Molchan
As Bitcoin surges nearly 20 percent, somebody has transferred $477,007,433 worth of BTC from Binance to a couple of anonymous addresses 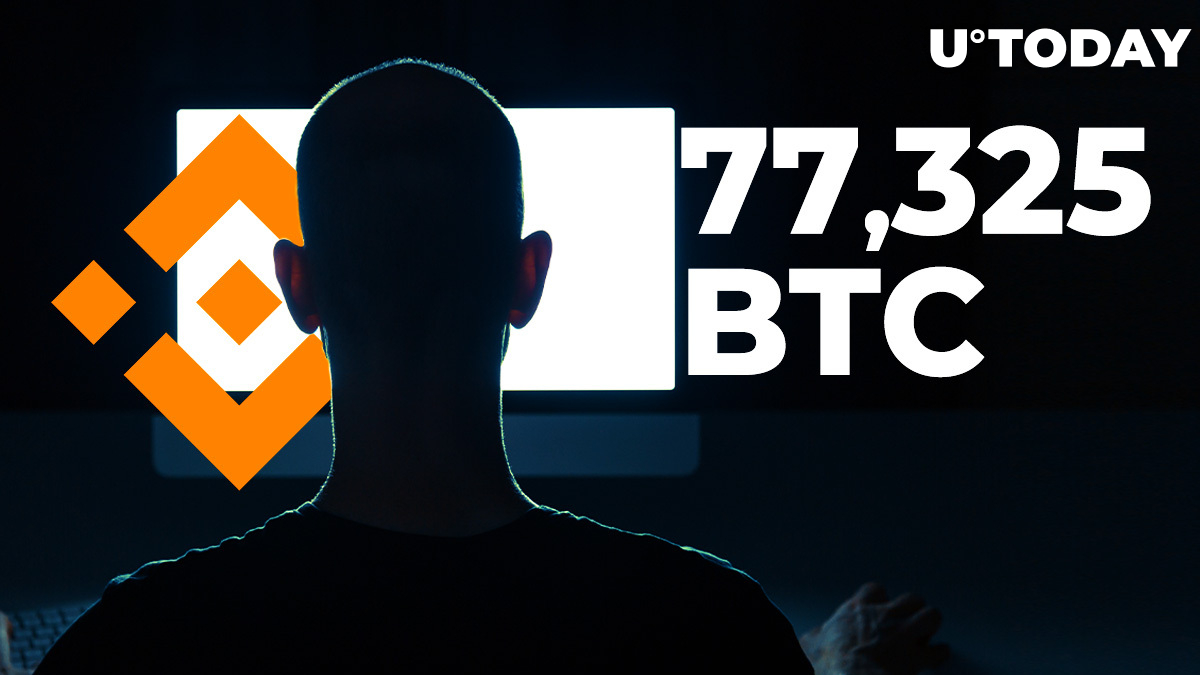 As the flagship currency made a significant increase, some began saying it is time to take our money off the table. However, some major investors, it seems, on the contrary, are withdrawing BTC from crypto exchanges to their wallets for long term holding.

The Twitter bot Whale Alert has detected a mammoth-sized Bitcoin transaction and a couple of smaller ones over past few hours. Two of them were made from Binance to two wallets with unregistered owners. 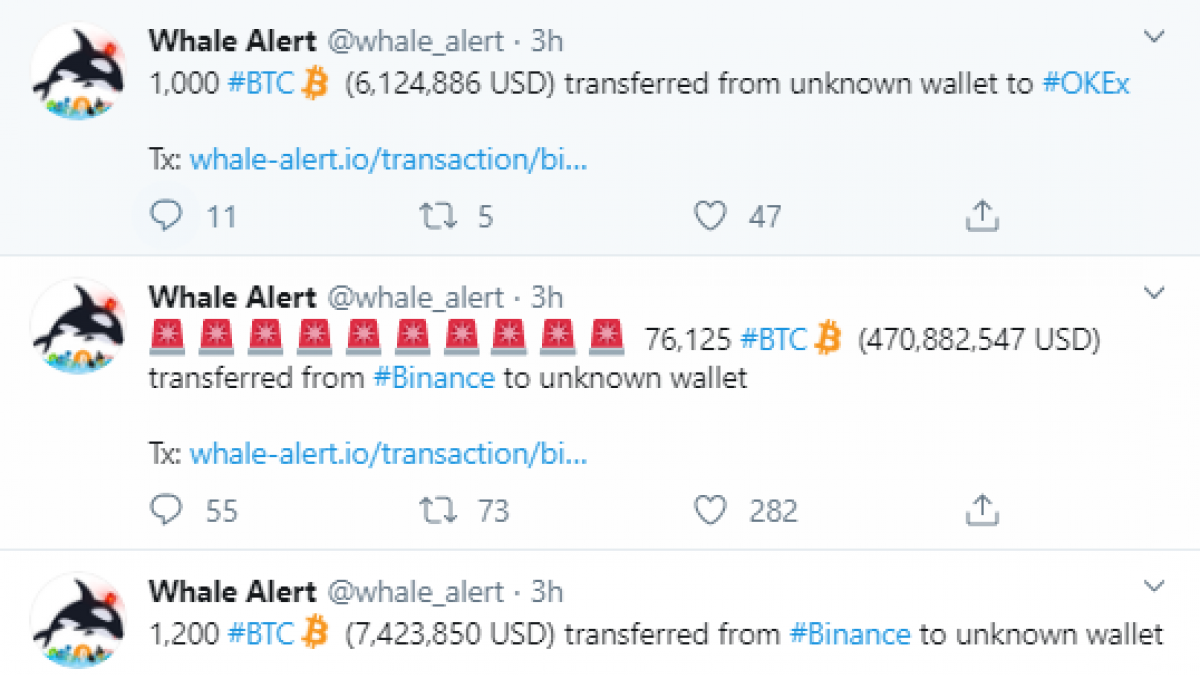 The head of Binance, Changpeng Zhao, has just now commented on the aforementioned transaction of 76,125 BTC. He rebuked Whale Alert for sharing inaccurate data and said that, in fact, only 10,000 BTC was transferred. 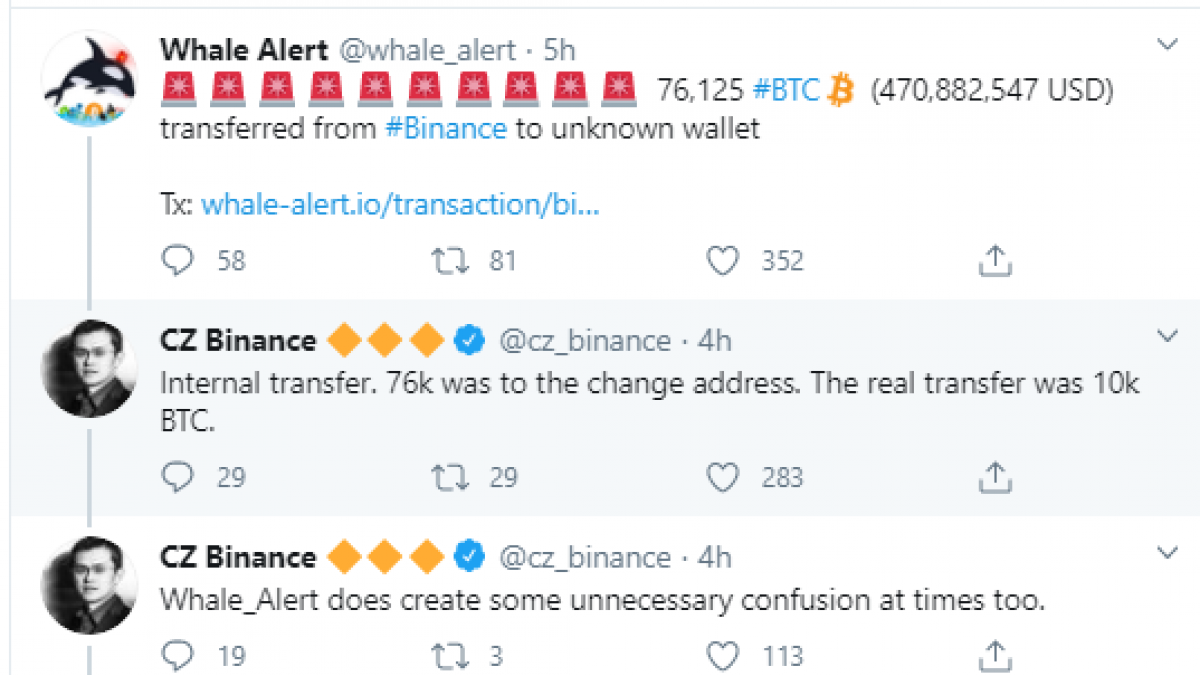 Earlier, U.Today reported that crypto trader DonAlt tweeted a forecast, according to which, Bitcoin was going to plunge to the $3,800 area before rising to the $7,000 zone in August.

Other traders also assume that Bitcoin is going to go through an accumulation phase trading inside a range before a proper rise.

If the accumulation phase gets skipped they say, Bitcoin may drop again after a quick price increase.