Joseph Young
Cryptocurrencies like ChainLink and Tezos outperformed Bitcoin, which saw a 50% rally of its own. 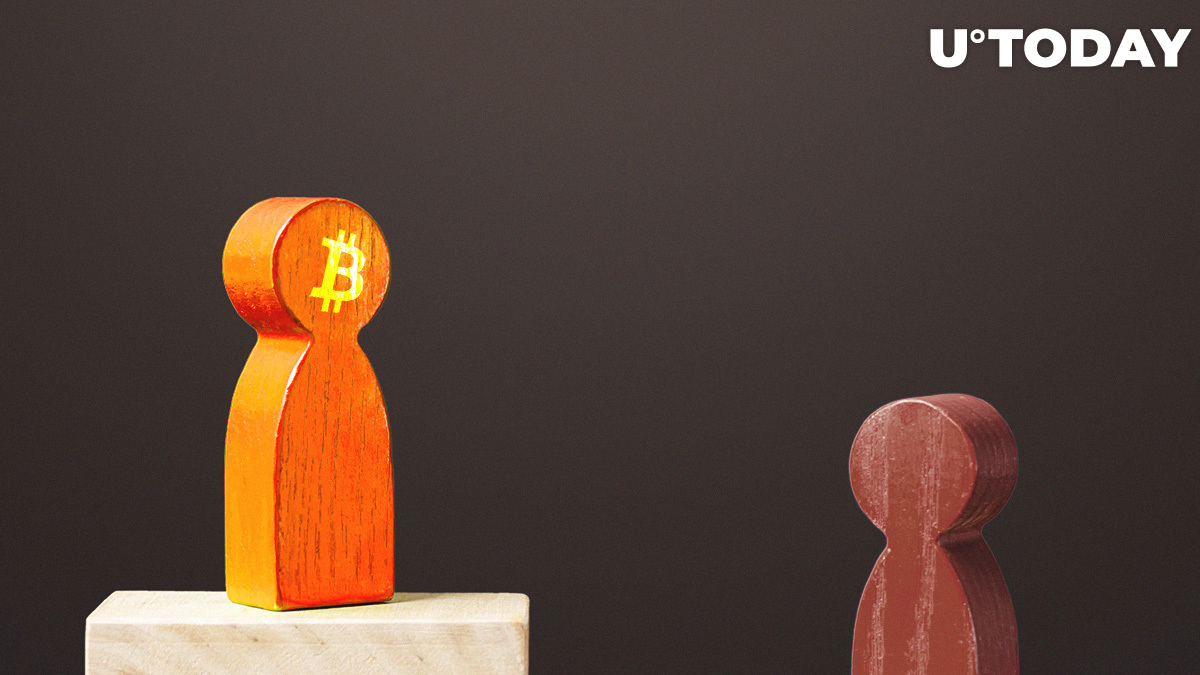 Year-to-date, since January 1, top performing alternative cryptocurrencies (altcoins) on Binance such as ChainLink (LINK) recorded gains in the range of 100 percent to 200 percent, while the Bitcoin price saw a 50 percent rally.

As previously reported by UToday, the driving factor of the strong upsurge of altcoins like ChainLink and Tezos has been the initiation of price discovery. Traders use the term price discovery to describe a price trend when an asset surpasses a new all-time high and moves upwards to find a new peak.

Throughout the past five weeks, ChainLink especially have continued to set new highs, outperforming both Bitcoin and other major cryptocurrencies in the likes of Ethereum and XRP.

Volumes were important for the altcoin market rebound

Binance Futures officially launched in September 2019, and it has been able to find a new market by primarily supporting USDT pairs to cryptocurrencies.

On BitMEX and other competing platforms, traders typically margin trade with Bitcoin as the base currency, not fiat currencies or stablecoins.

Binance Futures was also the first major margin trading platform to offer support for minor altcoins outside of the top ten, such as Tezos and ChainLink.

“Altcoins have outperformed BTC YTD, front running by LINK. It certainly also grows rapidly on Binance Futures, now is accounting for 10% of the total volume.”

Altcoins tend to outperform Bitcoin only when the Bitcoin price enters an upward trend. The entire market has to be performing strongly for altcoins to then front run the so-called “majors,” like Bitcoin and Ethereum.

For that reason, when the Bitcoin price corrects or enters a minor pullback, the altcoin market often sees a larger downtrend than major cryptocurrencies.

Bitcoin sentiment is on the decline

In the past three days, the Bitcoin price has been increasing with relatively low volume, which in traditional markets indicate a weak attempt at recovery.

It is often met with a correction in the short-term, which led to a decline in the sentiment around the cryptocurrency market since late February.

“Bitcoin Unrealized Profit is still at a healthy level, showing no signs that the market has topped. Currently it's at  levels similar to the beginnings of past bull markets,” researchers at Glassnode explained.

Highly-regarded technical analyst Cred also noted that the Bitcoin price is in a key area, where both bearish and bullish scenarios can be invalidated.

“Retesting monthly resistance after a weak monthly close. We're close to bearish invalidation ($9500s reclaim) therefore a good area to do business. My preferred entry would be a deep spike through yesterday's high (early sellers' stops) which closes at/below grey box [$9,250],” he said.