Yuri Molchan
Microstrategy CEO says that Bitcoin now shows less volatility than the main market indexes, gold, silver and the shares of the top fintech companies, as well as Amazon 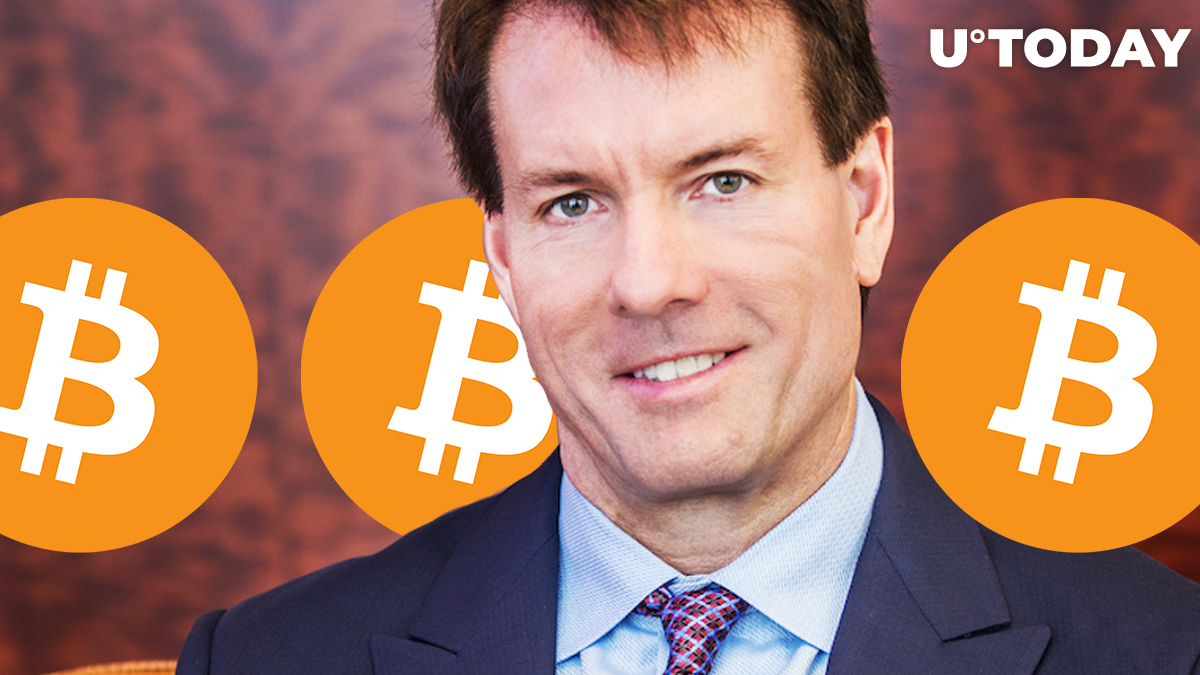 Michael Saylor, the head of Bitcoin holding giant Microstrategy and a recently converted Bitcoin advocate, has published another pro-Bitcoin tweet.

The CEO points out the fact that, at the moment, Bitcoin is not as volatile as many chief market indexes and the stocks of Microsoft, Apple and many other top global companies, as well as top precious metals.

"Today BTC was less volatile than" a lot of things

Michael Saylor has taken to Twitter to tell the community that Bitcoin currently shows less volatility than the S&P 500, NASDAQ indexes, treasuries, gold, silver and even the stocks of global tech giants.

Since December of last year, the flagship digital currency has not been making any sharp price actions—apart from Black Thursday on March 12—and has been gradually rising.

Michael Saylor summed it up by urging Bitcoin holders to stop apologizing for its volatility.

Related
Bitcoin Could Be in the Midst of Corporate FOMO: Statis CEO

Wall Street is warming up to Bitcoin

As reported by U.Today, millionaire Bill Pulte has recently pointed out that Bitcoin adoption by Wall Street is growing at a large pace. Wall Street has started to pick up the windows of Bitcoin, he stated.

Just recently, many large figures in the world of finance and the economy have changed their rhetoric regarding Bitcoin and began to embrace it or at least call it a store of value.

Among them is Nouriel Roubini (aka Dr. Doom), Stanley Druckenmiller, Bill Miller and Paul Tudor Jones.

Another important thing is that, recently, JP Morgan has admitted that institutional players are more interested in acquiring Bitcoin (in the form of Grayscale's GBTC stocks mostly), rather than laying their hands on gold or gold ETFs.