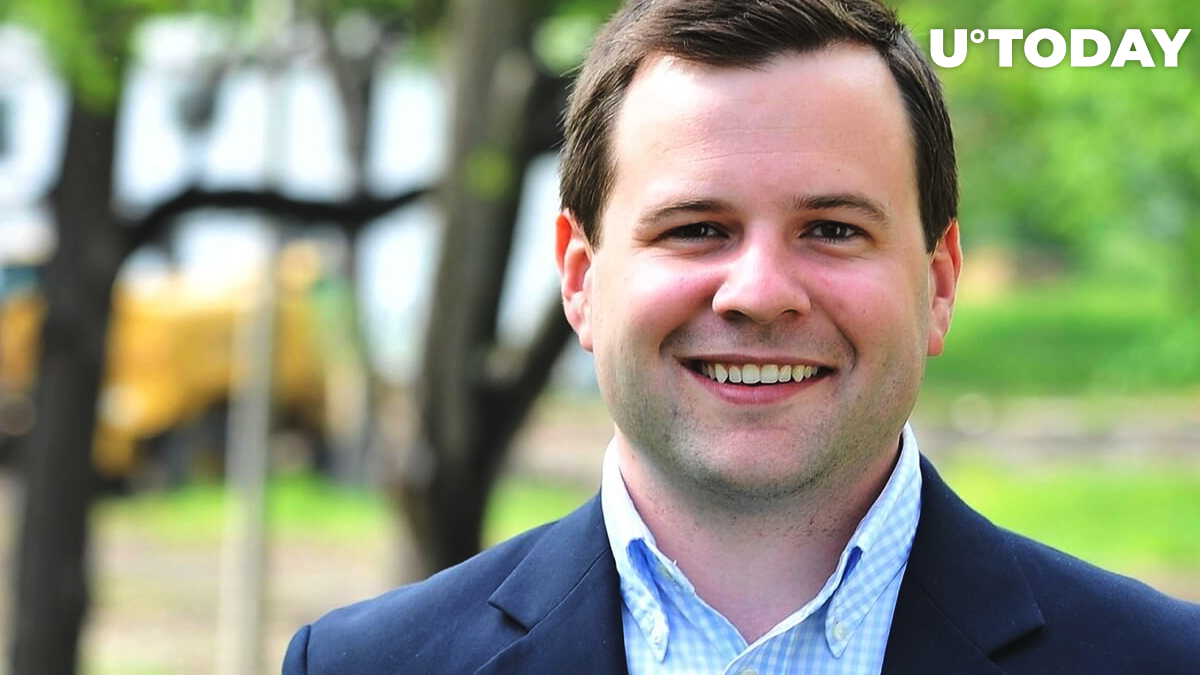 Detroit millionaire Bill Pulte has taken notice of Bitcoin’s increasing institutional adoption, claiming that Wall Street has started to pick up its wisdom.

“Wall Street has started to pick up the wisdom of Bitcoin.  Better late than never.  The future is bright, and we will be starting Christmas early this year.”

Wall Street vets get behind Bitcoin

As reported by U.Today, legendary American investor Stanley Druckenmiller earned plenty of adulation in the cryptocurrency community after changing his tune on Bitcoin. On Nov. 9, Druckenmiller revealed that he personally owned the world’s largest cryptocurrency and even considered it superior to gold.

Real Vision Group CEO Raoul Pal tweeted that Druckenmiller’s about-turn had removed every obstacle for other institutions to get into crypto:

“The significance of the worlds greatest and most respected money manager - Stan Druckenmiller saying just now that he is long bitcoin can not be overstated. That has removed every obstacle for any hedge fund or endowment to invest…”

Last month, another hedge fund legend Paul Tudor Jones also commented that Bitcoin was only in its “first inning.”

Pulte recommended his 3 mln followers to “keep an eye” on Bitcoin on May. 13. The leading cryptocurrency is currently up 74 percent since his prescient call.

He is committed to promoting Bitcoin adoption because he believes that it could help the unbanked.

In July, Pulte started giving away money to CashApp users for them to stack some sats and hold them.

When confronted with criticism about squandering the fortune of his grandfather, William Pulte, to gain publicity, the millionaire heir asserted that he had become rich independently.