Bitcoin Network Is Stronger Than Ever After BTC's Ascent to $41,000

Alex Dovbnya
Bitcoin's hashrate reached a new all-time high after the cryptocurrency rallied back to $41,000 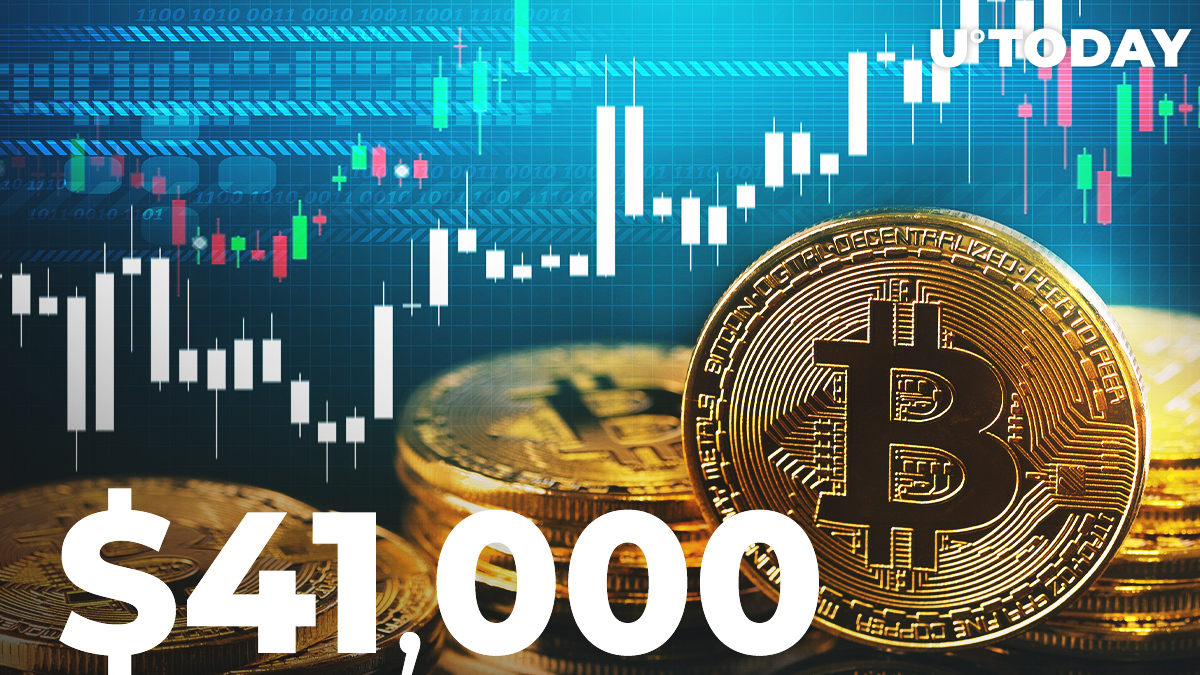 The seven-day average of Bitcoin’s hashrate logged a new all-time high of 156.51 exahashes per second (EH/s), according to data provided by cryptocurrency firm CoinMetrics.

The largest cryptocurrency network in the world has become 40 percent more powerful since last February when its total mining power was 110 EH/s.

On Feb. 6, Bitcoin’s mining difficulty also spiked 2.93 percent to an all-time high of 21.43 trillion, recording its third positive adjustment in a row.

The metric adjusts roughly every two weeks to make sure that the block production time doesn’t deviate too much from the standard 10 minutes.

Notably, Bitcoin’s difficulty is estimated to increase 2.88 percent yet again in two weeks, which would be the first time the cryptocurrency had consecutive four positive adjustments since the first quarter of 2020.

The new highs coincided with Bitcoin reclaiming the $40,000 level for the first time since Jan. 14.

The rapidly growing hashrate means that it’s economically viable to mine coins at current prices. On Feb. 5, Bitcoin miners generated $45.67 million worth of revenue, setting a new daily record.