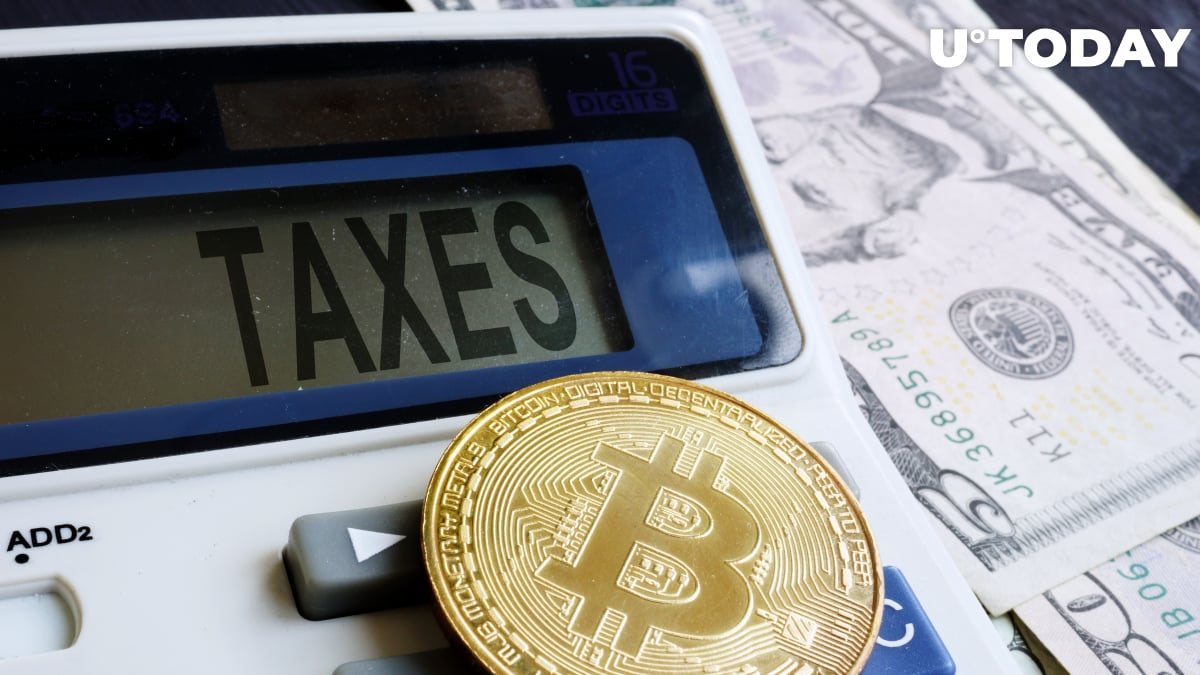 Bitcoin, the largest cryptocurrency, is nearing daily lows after turning red with the U.S. stock market following the announcement of President Joe Biden’s new tax proposal. It is currently trading at the $53,000 level on major exchanges.

The POTUS is aiming to increase the capital gains tax rate to 43.4 percent for those Americans whose income exceeds $1 million to fund his spending plans.

The yet-to-be-released “tax the rich” initiative was inevitably met with tons of criticism. Prominent venture capitalist Tim Draper claims that it could kill “the golden goose that is America.”

The billionaire adds that Bitcoin is ultimately the “antidote” for government oppression and runaway taxes.

The stock market crashed instantly after the new proposal hit the wire.

The Coinbase stock (COIN) has slipped below $300 for the first time since they started trading on Nasdaq on Apr. 14. This comes after Cathie Wood's Ark Investment Management purchased nearly 1.5 million of the company’s shares.

The S&P 500 and the Dow are both down roughly 1 percent at the time of writing.