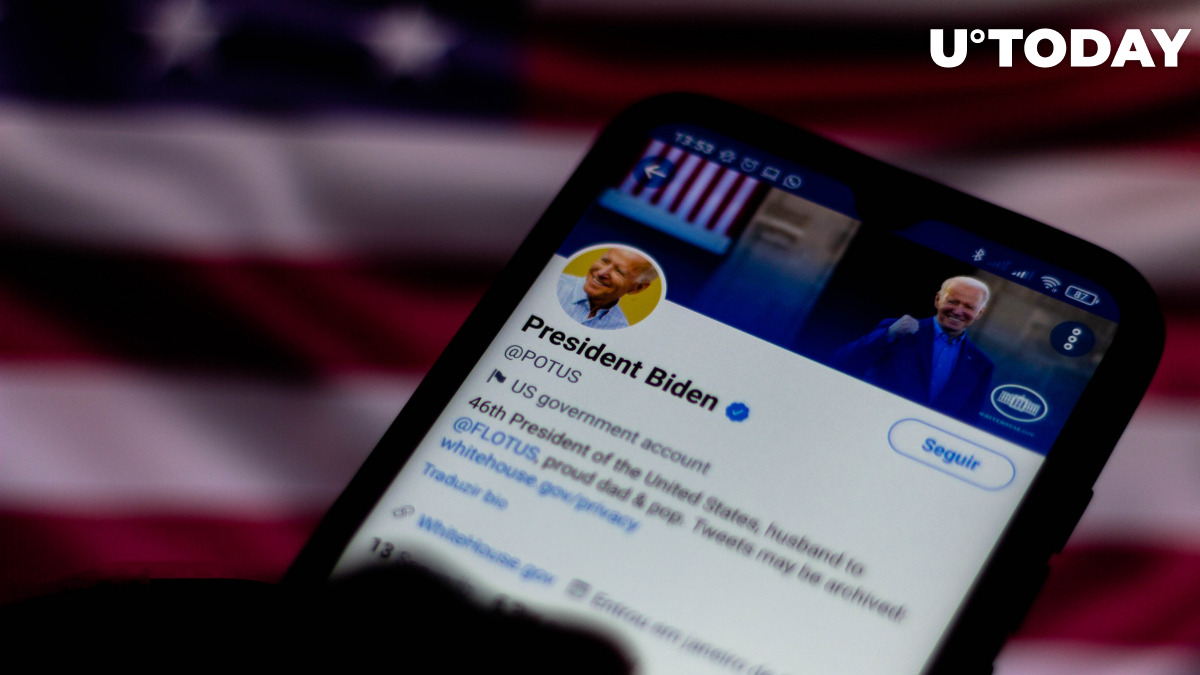 Yellen called on lawmakers to “curtail” the use of crypto during her confirmation hearing in January:

And I think we really need to examine ways in which we can curtail their use and make sure that money laundering doesn't occur through those channels.

As reported by U.Today, she also slammed Bitcoin as “extremely inefficient” due to its CO2 footprint in February.

Last July, Biden tweeted that he didn’t have any BTC after his account was hacked to promote a cryptocurrency giveaway scam.