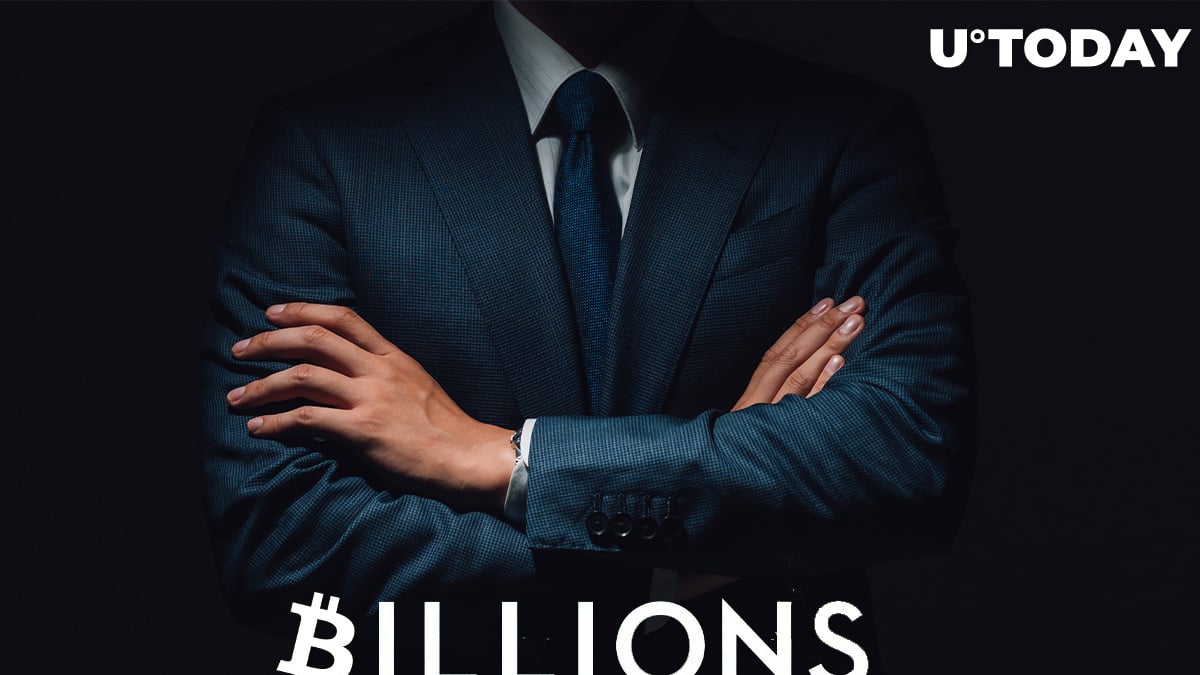 Bitcoin, the top cryptocurrency by market capitalization, was featured in yet another episode of SHOWTIME’s hit TV series ‘Billions.’

Billions this Sunday night... I’m not sayin’ there’s definitely gonna be some Bitcoin... I’m just saying I did happen to write the episode...I mean, just sayin’...

The third episode of the fifth season starts with Bobby Axelrod’s son Gordie Axelrod getting himself in a serious Bitcoin predicament.

The offspring of the billionaire hedge fund manager was caught operating a mining farm out of his dormitory, shutting down his school’s power grid.

This didn’t go unnoticed by the principal who decided to expel Gordie (and his father’s money couldn’t save the day).

Students mining Bitcoin is not just TV fiction -- Stanford University had to warn its dorm residents against using electricity for personal financial gains in 2018.

The world’s largest cryptocurrency also snuck its way into the opening episode of the season that touched upon the intrinsic value of the cryptocurrency as opposed to the dollar.

The suspect behind the illegal Bitcoin mining farm said that greenbacks weren’t backed by anything:

What’s the Dollar backed by since we went off the Gold Standard?

As reported by U.Today, Bitcoin was also included in a December episode of Emmy-winning hit series "Mr. Robot" that first mentioned the cryptocurrency as early as in 2016.