Alex Dovbnya
Industry experts claim that stealing $1 trln with the the help of Bitcoin is not realistic. Sorry, Mr. Robot 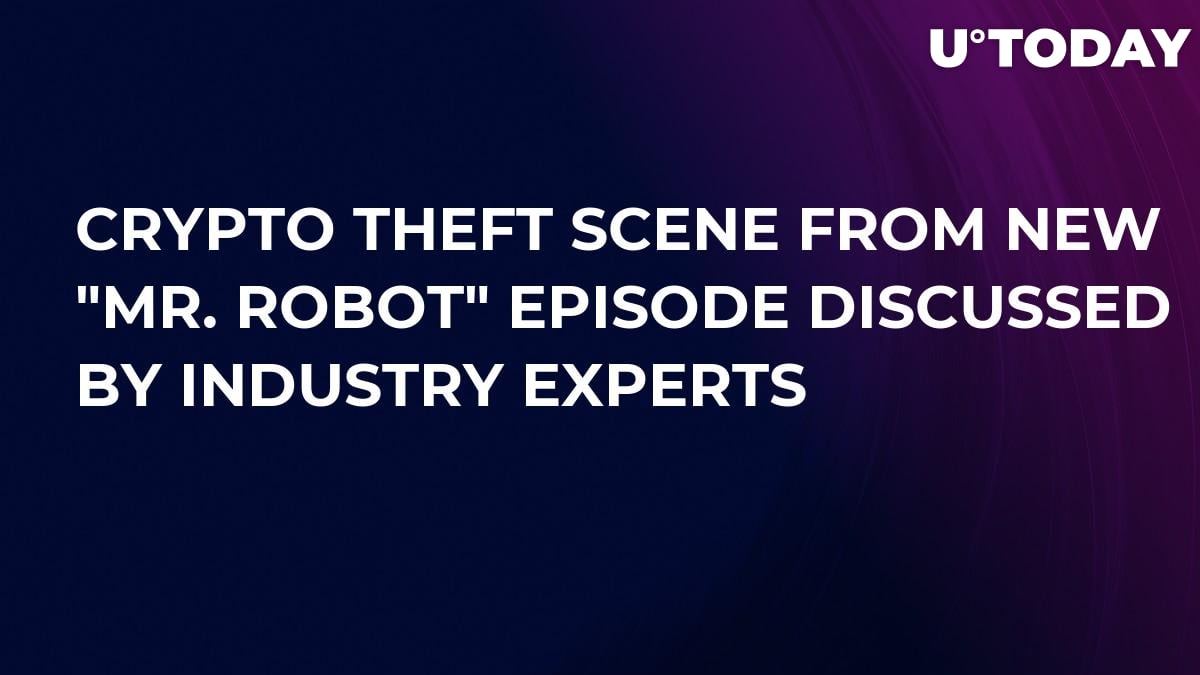 The latest episode of Emmy-winning hit series "Mr. Robot," which is particularly famous for its sophisticated hacking schemes, recently featured a scene about stealing cryptocurrency. Multiple industry experts have gathered to discuss it, and they ended up shredding it to pieces.

Technologist Freddy Martinez claimed that dumping one trillion dollars into Bitcoin would be probably be noticed. The whole crypto Twitter would spam the "Whale Alert" Twitter thread. Former hacker Em Best agrees that the scene is not be realistic.

"I am just saying, where did the money go? The cryptocurrency stuff is like 'fancy Hollywood magic.'"

Security researcher Trammell Hudson adds that not a single crypto exchange would be able to process such a massive buy order due to lack of liquidity.

The bad actor had to instantly sell a fortune for crypto and mix all bought coins. Prior to the most recent episode, there was a snippet that showed a coin mixing service that is used to further enhance the privacy of his transactions. It also had an easter egg for fans in the form of a Bitcoin address that has received about 1.53 BTC at the time of writing.

The show about young cyber-security genius Elliot Alderson has long had a soft spot for crypto even before it was in vogue. Back in 2016, "Mr. Robot" fans rushed to buy BTC after featured a Bitcoin ATM.

It even debuted its own fictional cryptocurrency called "eCoin." The coin was issued by omnipotent central bankers from the global conglomerate E. Corp who can control the wallets of every client.

Phillip Price, the CEO of eCoin, wanted to create his own version of the US Dollar.