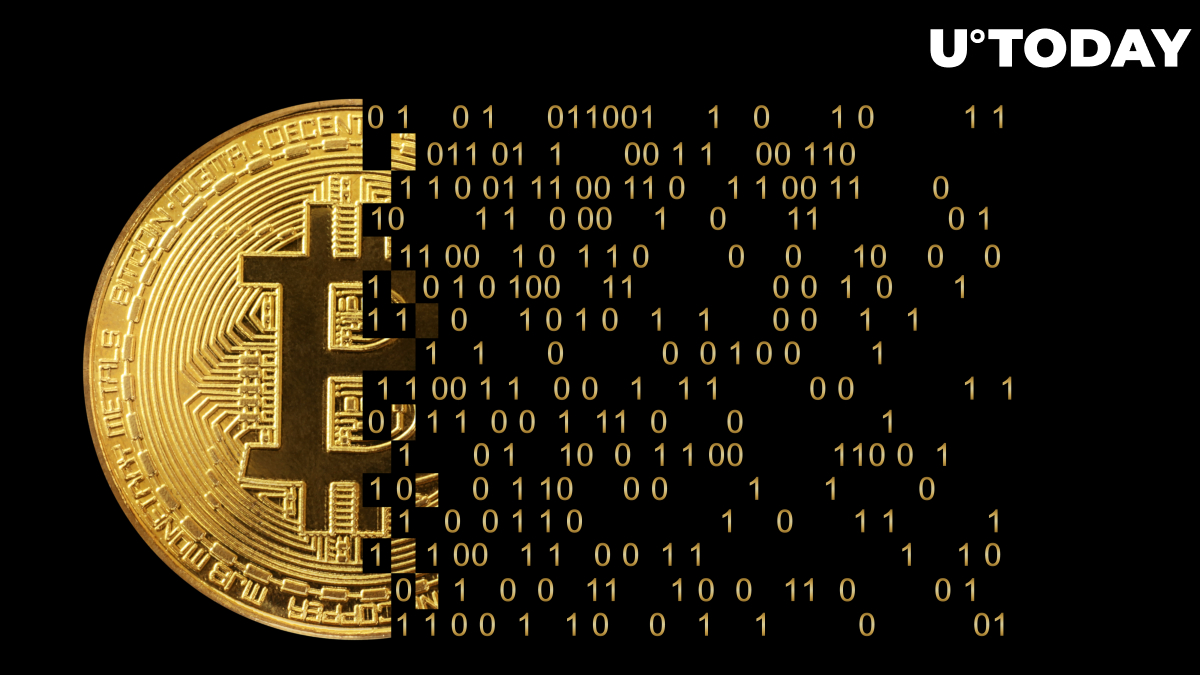 The Bitcoin blockchain saw a rare stale chain of two blocks in length on Nov. 11, according to BitMEX Research.

Several blocks that were mined at height 656477 became stale, meaning that they got rejected by the main chain.

Such chain splits usually occur when two competing miners attempt to produce a block at the same time. While they both produce valid blocks, only one of them will get included in the current longest chain.

Bitcoin had two separate stale blocks within 24 hours on Sept. 29. Prior to that, two more of them were recorded in August, albeit not on the same day.

“Mastering Bitcoin” author Andreas Antonopoulos writes that consensus forks with one block are a common occurrence. Even such rare forks of length 2 are perfectly normal:

“There's nothing particularly notable about a temporary fork of length 2. It's a normal part of the protocol. The frequency at which this will occur is the equation by Satoshi in the white paper.”

While stale blocks do not pose a particular threat to the Bitcoin network, they do leave room for attacks if a chain split has a malicious intent.

The main concern is a possible double spend, a vulnerability that allows duplicating digital tokens.

BitMEX Research notes that the unusually long stale chain didn’t result in double-spending. However, a stale block detected on Jan. 27 had an input of $3 that was spent twice: