Alex Dovbnya
The Bitcoin blockchain will crack before Elon Musk starts mining gold on asteroids, according to Peter Schiff 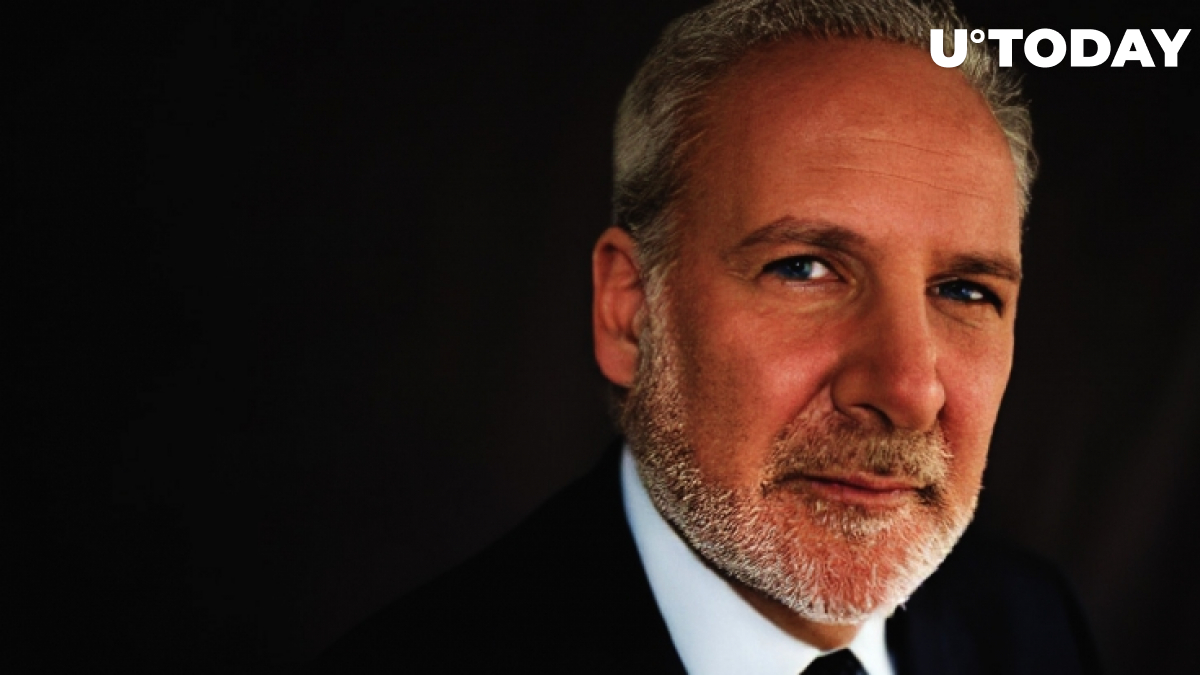 Peter Schiff, the CEO of Euro Pacific Capital, finally decided to put a dent in the narrative pro-Bitcoin narrative about asteroid mining.

He assumes that the advancement of computing will be so drastic that the Bitcoin blockchain will long be cracked before it will be possible to mine gold in space.

Furthermore, Schiff claims that the gold riches discovered in space will not make it to Earth:

“Long before any gold is mined from asteroids (though gold mined in space will likely never be brought back to earth, but used in space) advances in computer since will have long since cracked the Bitcoin blockchain, assuming the Bitcoin market didn't crack on its own first.”

During their much-hyped meeting with Barstool Sports founder Dave Portnoy, the Winklevoss used the space mining argument to explain why Bitcoin is superior to the yellow metal.

The idea doesn’t seem to be that far-fetched. Earlier this year, NASA joined forces with Elon Musk’s SpaceX to start exploring Psyche 16, a mineral-rich asteroid that could make every Earthian a billionaire, in 2022.

While Portnoy (as well as crypto Twitter) mainly laughed off this threat, ex-Coinbase CTO, Balaji S. Srinivasan believes that the yellow metal could experience the level of inflation that will be similar to the 16th century when plenty of gold was flooding to Europe from Americas:

“That said, if you’re debating folks who agree the dollar is inflating away its value but are still bullish on gold, I wouldn’t lead with the scarcity argument per se (valid as it may be). I’d lead with the fact that physical gold has counterparty risk & is hard to transport.”

While quantum computing might indeed cause a major shift in cryptocurrency, it is unlikely to scale enough to produce any impact on the Bitcoin blockchain anytime soon as explained by developer Peter Todd:

“We still don't even know if it's possible to scale quantum computers; quite possible that adding qbits will have an exponential cost.”

With that being said, Schiff’s understanding of Bitcoin’s is very mediocre at best to make such outrageous claims.

In early January, the 57-year-old gold bug publicly embarrassed himself by mistaking the PIN to his Bitcoin wallet with the seed phrase.