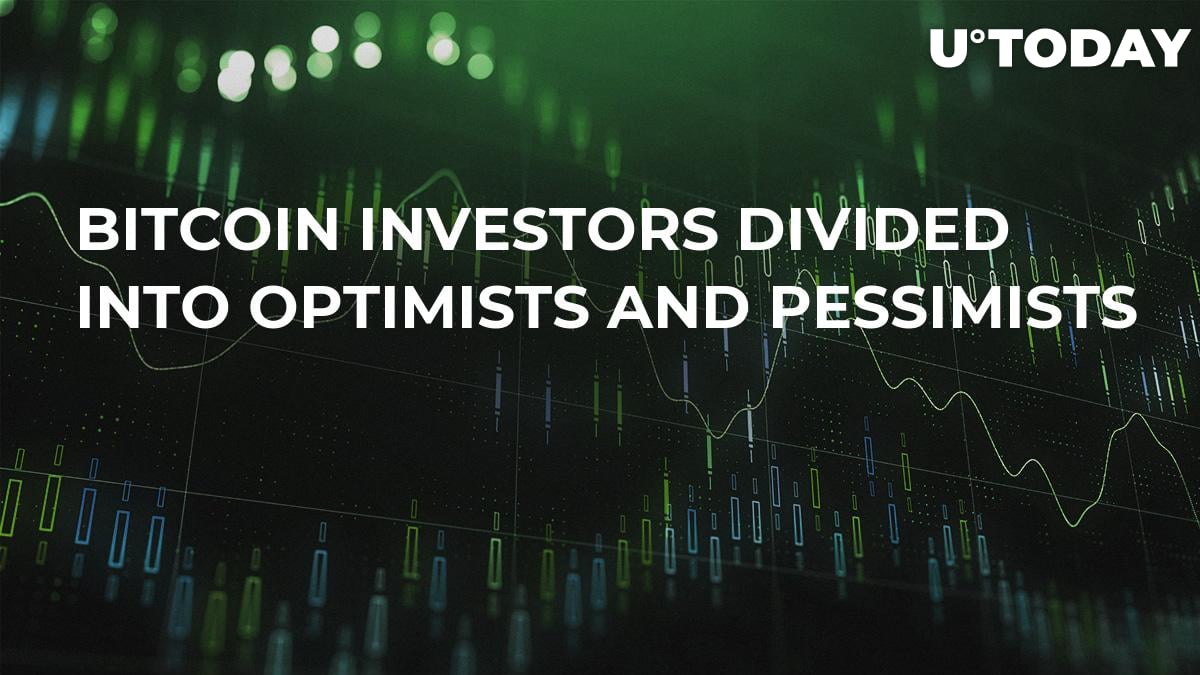 Today, Oct. 31, it is 10 years since the mysterious Satoshi Nakamoto released a White Paper “Bitcoin: A Peer-to-Peer Electronic Cash System” outlining the need to find an online currency which can be used as a payment tool bypassing a third party, for example, banks.

After its all-time high in December last year, Bitcoin lost 70 percent of its value due to intensive regulatory control around the world, as well as the growth of the cryptocurrency crime rate, including various types of hacking.

Investors, who risked to place a bet on the young currency and stuck with it, overcame the rollercoaster ride. Some are still optimistic and aim to win. Others left the market and are very happy about it.

Seven years ago, Marshall Hayner gave his grandfather one Bitcoin worth about $30. In memory of the gift, the American entrepreneur and software developer made the wallet and wrote on it: “Do not open until $100,000.” It made Heiner’s grandparents laugh. Bitcoin hasn’t even come close to that level, but now it’s worth over 200 times more than it did in 2011 when Hayner made his gift.

“I saw these Bitcoin’s ups and downs and I didn’t even flinch,” said 34-year-old Hayner, who started mining Bitcoins in 2009 when the grandfather of all cryptocurrencies was worthless. He also founded a payment company Metal Pay.

“I believe in this technology. I really believe Bitcoin is the next digital gold,” he told Reuters.

“If the price falls, I will be happy because I was able to sell it,” said Daniel Peled, an Israeli businessman who has been buying it since the end of 2013 and believes that another record peak will follow in a few years time.

“And if it goes up, I’m happy too, because I’m still holding some.”

Peled’s optimism is partly based on his expectation of the next ‘halving’ of Bitcoin, which limited his supply and caused his surge as the demand increased.

The nearest cut in half is planned for 2020, and the next year should be a good one for Bitcoin, claims Peled.

Nicholas Gregory, a London-based investor, prompted the same optimism to keep the Bitcoins that he bought in early 2014. Gregory, currently the chief executive officer of a Blockchain company CommerceBlock, made his first purchase via a website.

Since then, he has never sold any Bitcoins, citing its potential as a digital currency to safely store value and transfer money across the Internet.

Some investors, however, were disappointed, claiming that Bitcoin was restrained and didn’t reach its expected potential.

Moreover, Bitcoin technology has not always been an effective means of payment processing. According to market participants, it can be slow, sometimes with higher fees than the usual fiat transactions.

Vaughn Blake, a Los Angeles-based portfolio manager at a private equity firm Echo Tree Capital, got rid of his cryptocurrency аund in January of this year when bitcoin was $13,000. He started investing in Bitcoin in 2013 when it was sitting around $120 but then said that he was tired of phishing attempts and hacks.

Jez San, a London-based entrepreneur and CEO of a Blockchain startup Funfair Technologies, first bought Bitcoins in 2013 for about $50 per each but then sold most of them before the peak in December 2017. Instead, he invested in Ethereum, the second largest cryptocurrency running on another public Blockchain network.

“We all expected people to buy coffee with it and use it instead of PayPal,” San said.

Вut they found it too difficult to use. “It appears that the man in the street just can’t use it,” San claimed.