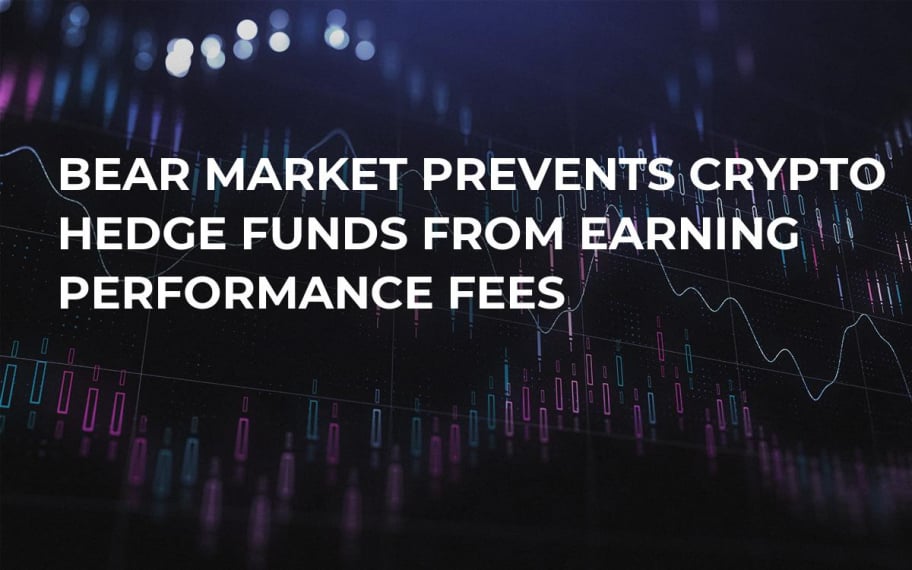 Multicoin Capital’s Anthony “Pomp” Pompliano took to Twitter to share his take on why more cryptocurrency hedge funds may go out of business at end of 2018. Notably, he believes that it is mainly attributed to their fee structure while the dramatic crypto remains a minor factor.

1/ Many crypto hedge funds are going to shut down in the next 12 months but not for why you think. 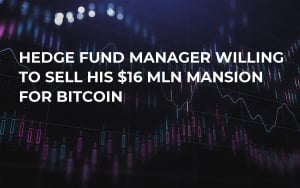 Back in August, Crypto Fund Research pointed out the number of crypto-oriented hedge funds is expected to hit a new high in 2018. So far, as many as 198 hedge funds have been launched in 2018, and it is expected that this number will increase to 220 by the end of the year. This growth was supposed to be prompted by growing investor demand.

Later, U.Today reported about a study published by a fintech research startup Autonomous that vividly shows the decline of cryptocurrency hedge fund. 2017 was the high time to open a cryptocurrency hedge fund — especially during the market peak in December, — but the crypto crash was quickly followed by a decline in revenue. Despite the fact that Pantera Capital raked in a whopping $71 mln only this July, other funds suffered from an average 50 percent drop.

Still, according to Pompliano, the decline in price is not the main factor why hedge funds will start closing their doors en masse. The majority of hedge funds charge AUM fees, which is usually set at 2 percent. Most of the revenue, however, comes from the so-called “performance” fee; some hedge funds may charge up to 20 percent.

Let’s do simple math: if a fund eventually had $5 mln assets under management and it eventually doubled their amount by the end of the year to $10 mln, it would pocket $1 mln in fees. In order to keep collecting performance fees from their clients, it would need to pass this $10 mln benchmark in 2018, which is pretty much impossible due to the 80 something drop in crypto prices.

Hence, hedge funds can either raise new capital or close their doors. Another option — waiting for better market sentiment in Q4 2018. 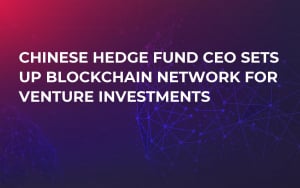