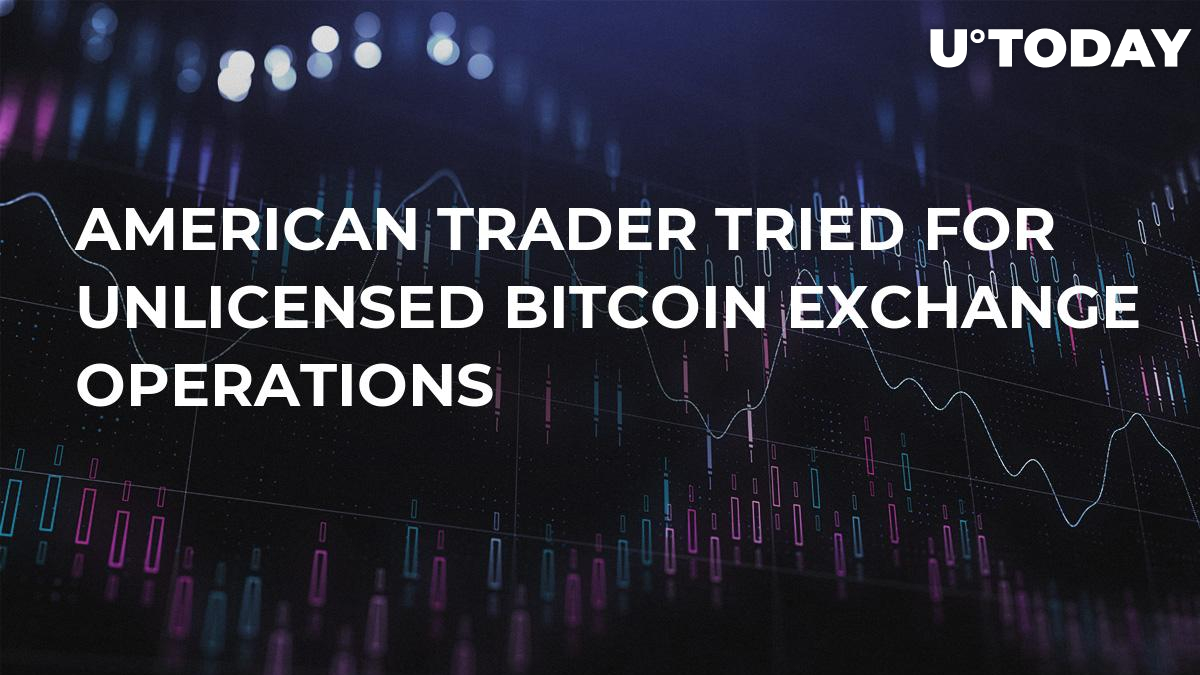 A 21-year-old bitcoin trader from California who has pleaded guilty of running an unlicensed money transfer business faces a maximum of five years in prison.

Trader Jacob Burrell Campos was pleaded guilty of running a Bitcoin exchange, which acted with no registration in the Financial Crimes Enforcement Network (FinCEN). The fact was noted in the release of the Attorney’s Office of the Southern District of California.

“Unlicensed money turnover businesses especially working at the border or closing area, pose a serious threat to the U.S. banking system integrity and provide the ‘open door’ for criminals that use it to launder the proceeds from illegal activities,” said U.S. attorney Adam Braverman.

According to law enforcement, Burrell sold hundreds of thousands of dollars in BTC to more than 1,000 customers in the United States during the period between January 2015 and April 2016. He originally bought Bitcoin at the regulated crypto exchange in the U.S., but later, as his account was banned due to suspicious transactions he moved to the Hong Kong exchange.

Related
Cryptocurrency Exchanges and the Scourge of Inflated Trading Volume

From March 2015 to April 2017, he bought BTC worth $3.29 mln through separate transactions on the Hong Kong exchange.

Related
Dark Web Drug Dealer Gets 20 Years of Prison, Over $700,000 in BTC Confiscated

After pleading guilty, Burrell has now agreed to transfer a total of $823,357 to the U.S. He will be sentenced in February next year.

“The Ministry of justice will continue to investigate and prosecute all individuals and legal entities that seek to evade licensing and anti-money laundering regulations under Federal law,” Braverman said.