Bitcoin Gets Surpassed by Ethereum in Terms of USD Transfer Volume 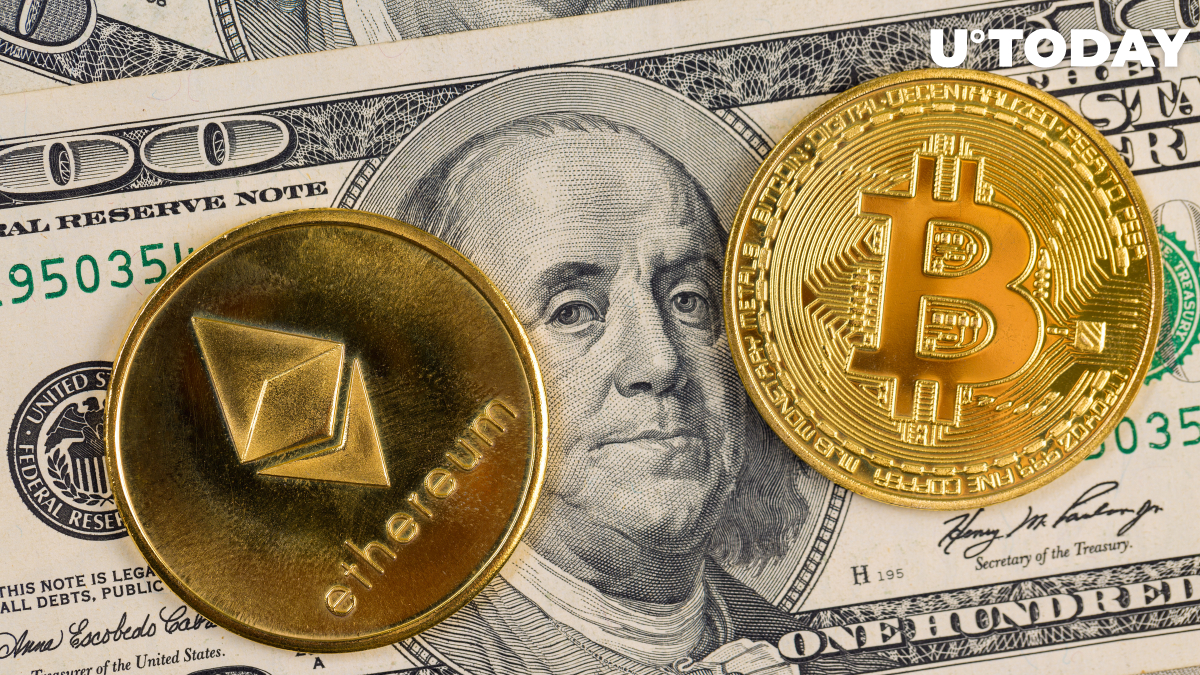 On Sept. 6, the dollar value of ETH transactions sent over the net network reached $3.15 bln while Bitcoin’s transfer volume was $2.94 bln.

The ERC-20 version of the Tether (USDT) stablecoin is also breathing down Bitcoin’s neck with $2.92 bln.

Back in July, Bitcoin’s daily transaction value dipped below that of USDT.

This is yet another widely-tracked metric from the Flippening Index created by Blockchain Center's Holger Rohm where Ethereum has already overtaken the crypto king:

“The term Flippening refers to the possibility of Ethereum (ETH) overtaking Bitcoin (BTC) as the biggest cryptocurrency. Initially, it described the hypothetical moment in the future when Ethereum overtakes Bitcoin by market cap. This tool takes that concept a step further and looks at the long term trend of eight different metrics, that show the status of both networks.”

ETH is already ahead of BTC when it comes to its trading volume, transaction count, transaction fees, Google search interest, and node count.

The index currently stands at 67.7 percent (up 7.5 percent after adding the dollar transfer volume to its “flipped” metrics)

The real “flippening” is not in sight

Of course, Bitcoin is still far ahead of Ethereum in terms of market cap, which was the initial definition of the term “flippening” that became popular during the 2017 ICO boom.

As reported by U.Today, the ETH/BTC pair reached its highest level since January 2019 on Sept. 1 but it has since retraced 15 percent during an all-round market correction.

Ethereum is also yet to catch up with Bitcoin’s active addresses that reached a new yearly high of 1,120,216 on Aug. 7.