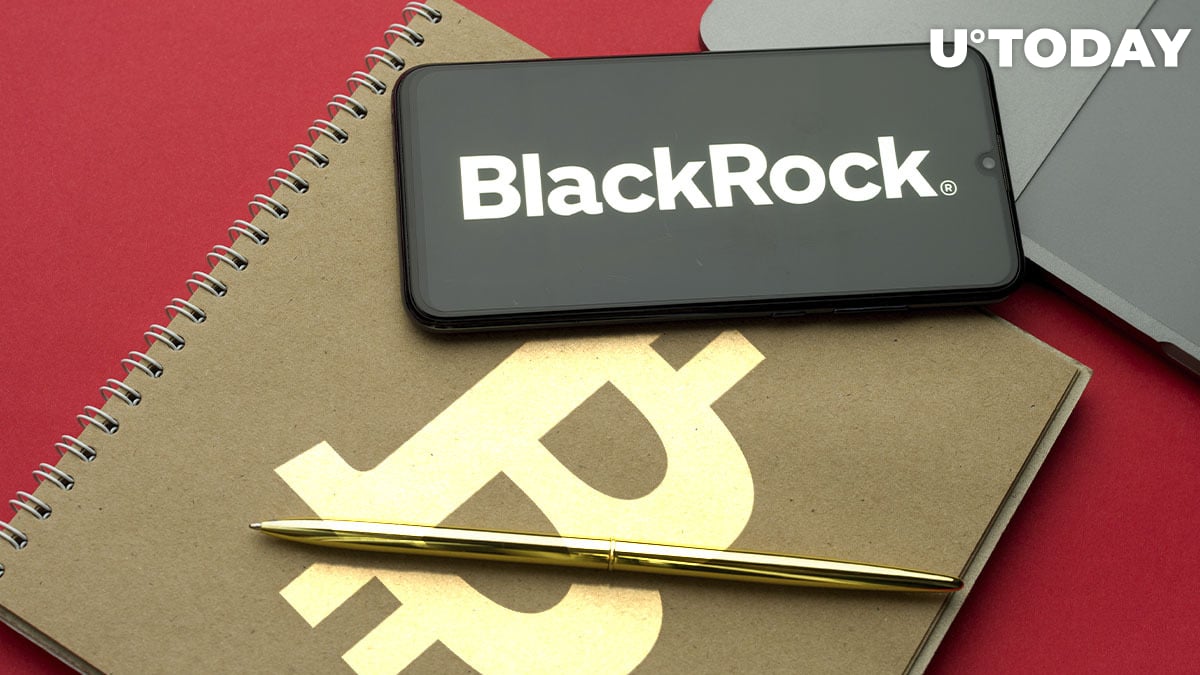 BlackRock CEO Laurence Fink has talked to Mark Carney about Bitcoin. He told the former Bank of England governor about a tremendous number of search hits on the company's website for Bitcoin, calling this a good sign for BTC.

Macro investor and Bitcoin maximalist Raoul Pal used his Twitter handle to share his comments about that.

Laurence Fink shared with Mark Carney that, on the BlackRock website, Bitcoin has been the most popular subject so far, next to the Chinese pandemic (3,000 hits) and monetary policy (3,000 hits).

Bitcoin left both hot topics in the dust, acquiring as many as 600,000 hits.

Fink interpreted it as Bitcoin having caught the attention and imagination of a great number of people.

He added, however, that Bitcoin is still a relatively small market compared to other assets.

Fink admits that it is thin but it can evolve into a global market, since there are so many people out there who want to learn about Bitcoin. The BlackRock CEO called it a "very telling sign."

A word of doubt

Laurence Fink added that, even though many retail users and financial institutions view Bitcoin as something real, it is still untested and requires watching many other markets to see if BTC can grow in the future.

As the time remaining in the conversation with Mark Carney was coming to an end, Fink mentioned that, as a digital currency, Bitcoin may have an impact on the U.S. dollar in the future.

The presence of a digital currency in the market, he stated, makes the need for the U.S. dollar less relevant for international holders of dollar-based assets.

He also raised the question as to whether Bitcoin can change the status of the USD as a reserve currency.

Raoul Pal believes that by citing such an exact amount of hits for Bitcoin—600,000—Fink indirectly proved that BlackRock is carefully watching Bitcoin and how the situation on the market is developing.

He added that BlackRock knows there is a huge demand for BTC from investors, and they can actually see it now.