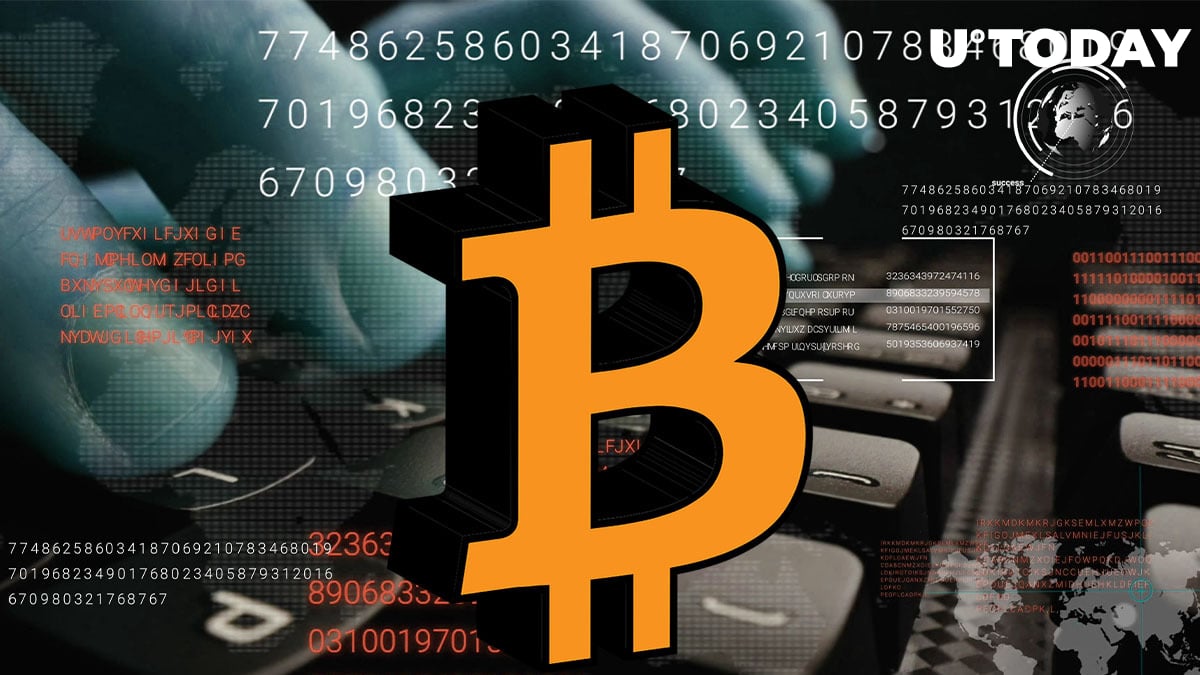 Danny Scott, CEO of U.K.-based Bitcoin exchange CoinOne, has tweeted that the Bitcoin supply at crypto exchanges keeps melting like never before.

Meanwhile, Bitcoin maxi Max Keiser insists that the flagship cryptocurrency is conducting a 51 percent attack against the global fiat supply.

"Bitcoin held at exchanges continuing to fall like never seen before"

Danny Scott has shared data that the amount of Bitcoin stored in crypto exchanges is diminishing intensely at a higher pace than ever seen before.

The CoinOne exchange CEO explains that users are actively building long BTC positions. He believes that a Bitcoin liquidity crisis is coming. The world's biggest cryptocurrency has a limited supply that has been almost fully emitted: 21 million coins.

This makes Bitcoin the scarcest asset, which is one of the features that attracts multiple retail and institutional investors to it.

Since then, however, it has dipped several times, once falling back below the $18,000 price mark.

"Bitcoin is conducting a 51% attack against fiat"—Max Keiser

Bitcoin maximalist and host at TV's "Russia Today," Max Keiser, has taken to Twitter to announce that Bitcoin is "conducting a 51 percent attack against the world's money supply."

None of the world's fiat currencies will survive, he believes, after Bitcoin sees global adoption.

Keiser and multiple other experts believe Bitcoin to be a perfect store of value that will leave gold behind in the future. BTC has already been outperforming XAU this year.

"Wealth is massively passing from boomers to millennials," Dan Tapiero

Macro investor, cofounder of TDAP Capital and Gold Bullion International, Dan Tapiero believes that, at the moment, a massive transfer of wealth from boomers to millennials is underway.

This is due to the fact that the older generation is still acquiring Bitcoin reluctantly, unlike those who are 18-34 years old.

In the next five years, Tapiero tweets, 55 percent of millennials in the aforementioned age range will gain Bitcoin, compared with eight percent of 65 year olds.

However, only 31 percent of millennials intend to obtain more Bitcoin than gold. Others seem to stick to both of these safe haven assets.