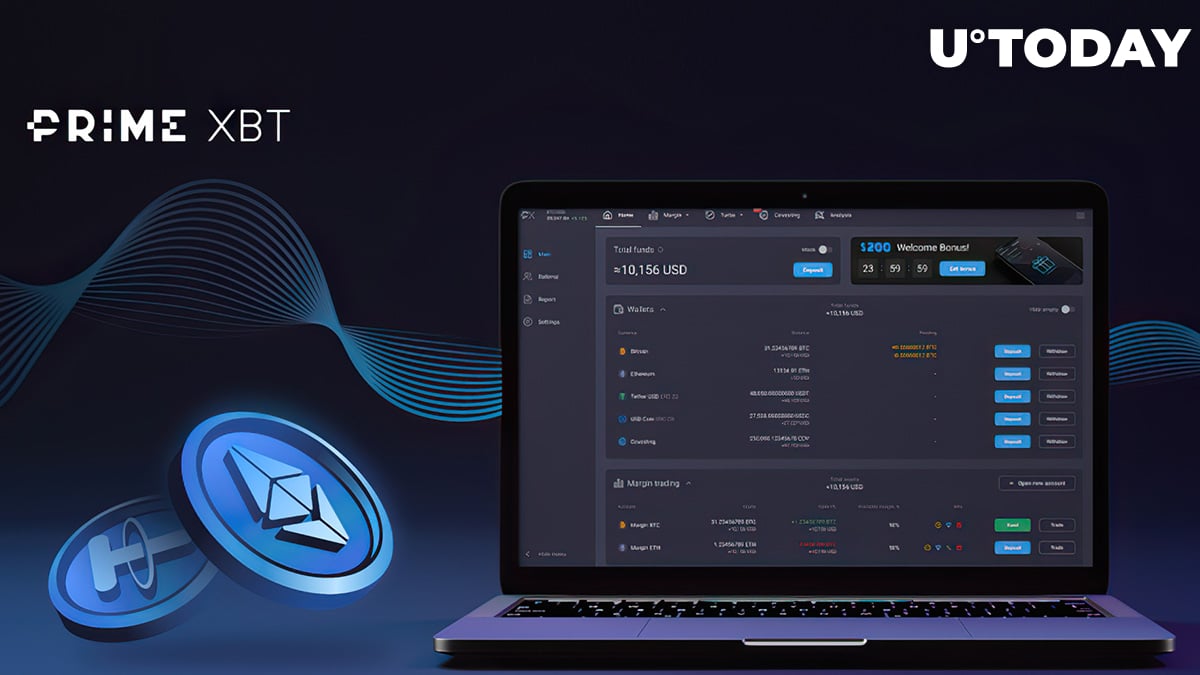 The price of Bitcoin has been in a downward trend for a number of weeks now following news from China that the government is cracking down further. However, with the price action not slumping too hard, there might be pause for thought on what the next steps are.

The structure of BTC price movement since May looks very similar to a Wyckoff accumulation pattern, whereby a series of price consolidation appears to break-through on the down side but reverses very sharply intra-day before the trading day ends to form a false break down and subsequent reversal to squeeze short-sellers.

This Wyckoff accumulation model bodes well for Bitcoin maximalists as it would appear that the bearish market that many are reporting is not as bad as it seems, and in fact could just be a bear-trap.

This false break was witnessed last week in the price action of BTC where it broke the recent low of $29,500 and pierced lower to $28,200 before staging a sudden reversal. This move is a bear-trap and usually opens up to a slow price recovery.

Bitcoin’s racing highs of $60,000+ a few months ago may still be a little out of reach in the short to medium term, but there is a lot of evidence to suggest things could start turning green again, albeit slowly.

Hence, I expect the BTC price to start inching back to $42,000 and break higher in the coming few weeks for a resumption of the BTC bull run, says PrimeXBT analyst Kim Chua.