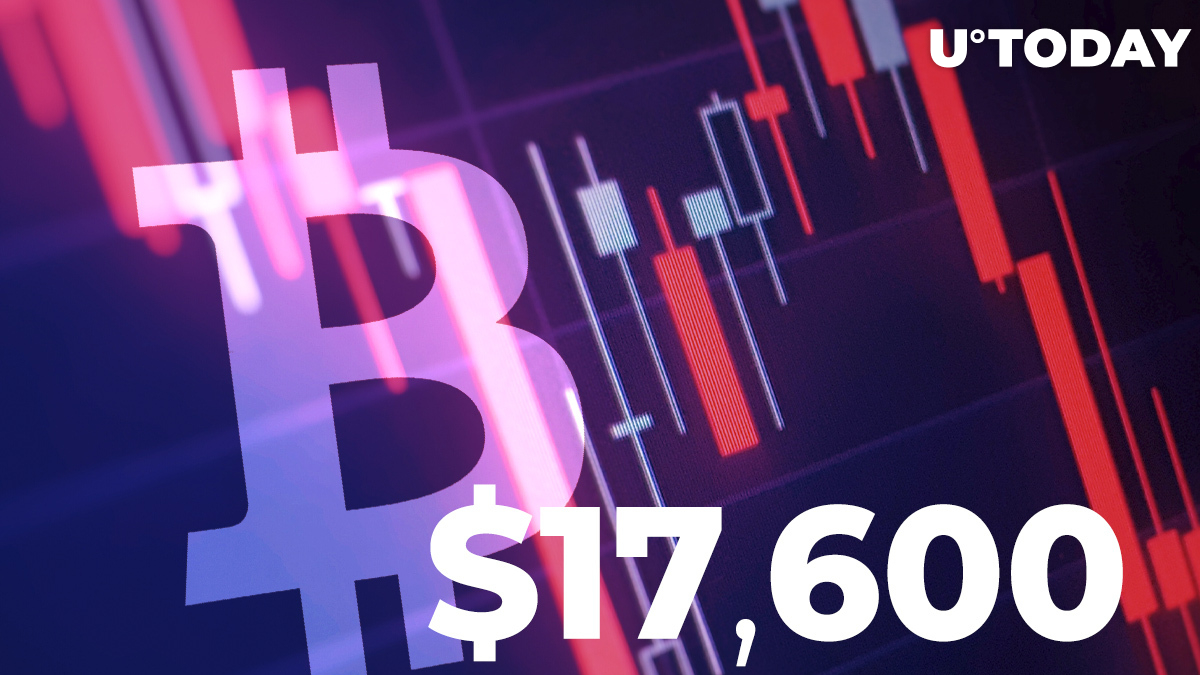 A few minutes ago, the Bitcoin chart on the Kraken exchange showed that Bitcoin declined to touch the $17,650 area.

Dutch-based crypto analyst Michael van de Poppe believes that this is the start of the long-expected correction for Bitcoin after the recent new all-time high of $19,933 hit on Nov. 30.

In his recent analysis, the expert says that the chart is showing a bearish divergence confirmed, and the volumes are dropping as well.

Now, as Bitcoin has reached a new all-time high, multiple market participants are fixing their profits and cashing their BTC out, thus allowing big players like Grayscale and MicroStrategy to get their hands on it.

Experts PlanB and WhalePanda have commented on that, believing that large institutions are now taking Bitcoin out of weak hands to put it into deep cold storage for the long term.

At press time, Bitcoin has recovered a little and is trading at $18,028.