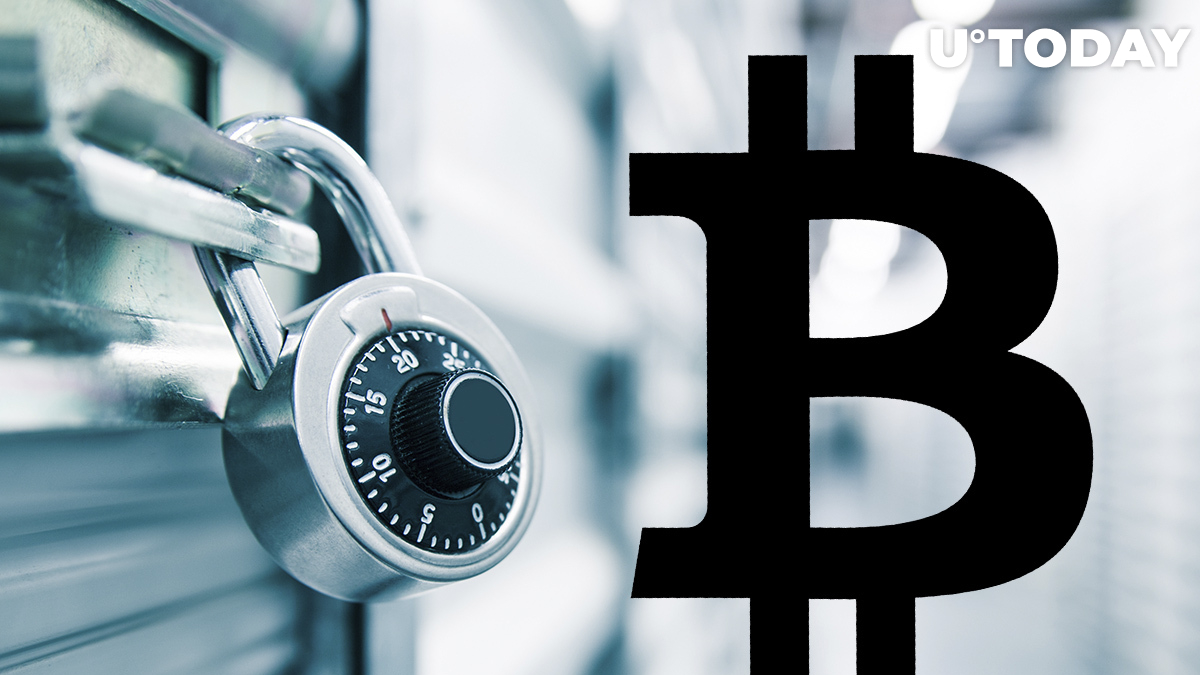 Crypto expert, analyst and trader PlanB, and influencer WhalePanda, have taken to Twitter to express their opinions regarding financial institutions currently hunting for Bitcoin.

Every Satoshi being dumped on the market is going to head into the deep cold storage of hedge funds, and they are trying to accumulate as much Bitcoin as possible while it is still under $20,000, the influencers believe.

The anonymous expert known as PlanB on Twitter has published a post saying that, right now, traders, altcoin fans and weak hands are dumping their Bitcoin to fix profits.

This way they are pushing their BTC into the strong hands of Grayscale, PayPal, MicroStrategy, Jack Dorsey's Square and other companies who are eager to bet on the flagship currency.

PlanB insists that the Bitcoin they are acquiring now will go into "deep cold storage and stay there for years."

Previously, PlanB shared a similar view, saying that the Bitcoin that is leaving exchanges now and going into the storage of institutional players will never see the light of day again.

According to recently published data, Grayscale Investments has around $12.6 billion in crypto under management. Last month, Grayscale acquired twice as much BTC as miners produced in November.

The business software giant MicroStrategy, led by Michael Saylor, has already acquired $475 million worth of BTC.

Now it plans to raise another $400 million from financial institutions by issuing securities and thus practically backing them with the Bitcoin they plan to buy.

As reported by U.Today recently, PayPal users are hungry for Bitcoin, and so is Square, the company led by Twitter CEO and cofounder Jack Dorsey. As per data from Pantera Capital, these two giants plan to absorb large amounts of Bitcoin.

Every #Bitcoin you sell now is being bought by a large institutional player that's desperately trying to accumulate as much as possible under $20k.

The growth lead at the Kraken exchange, Dan Held, has published a list that includes traditional major financial institutions, banks and high-net-worth individuals that have turned positive toward Bitcoin and generally recognize Bitcoin as the digital gold.